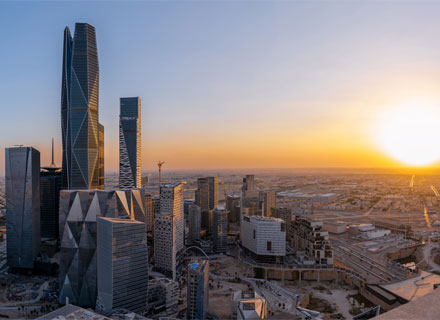 It was also announced that Saudi Arabia will invest $220 billion to transform Riyadh into a global city by 2030, and through this investment is expected to attract similar levels of investment from the private sector, as announced by the head of the royal commission for the capital. Saudi Arabia also plans to double the population and economy of its capital city in the next ten years. Currently, it has 7 million people.

The Gulf Kingdom is the world’s top oil exporter and it is looking to diversify its economy away from crude revenues by creating new industries and investment opportunities. Saudi Crown Prince Mohammed bin Salman said that he wants the kingdom’s capital to become one of the world’s biggest 10 cities under his economic reform strategy.

For a long time, Saudi Arabia has been viewed by international bankers and executives as a place to visit for work before going somewhere else to unwind. But that is going to change as the Saudi capital is not only fast transforming into a global and regional hub of business activities, it is also becoming a centre of entertainment facilities that has a lot of attractive festivals.

Since 2019, the number of foreign investors registered at the Tadawul has more than doubled from 6 percent and Saudi Arabia’s foreign direct investment (FDI) inflows rose during the pandemic. The Regional Headquarters Program also started at the beginning of the year, and it aims to tempt 480 global companies to make Riyadh its home in the region. 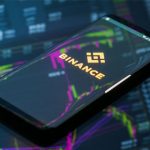 Binance gets its first crypto approval in Bahrain 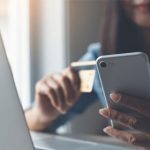 Paysend and Tencent partner up to create Weixin transfers