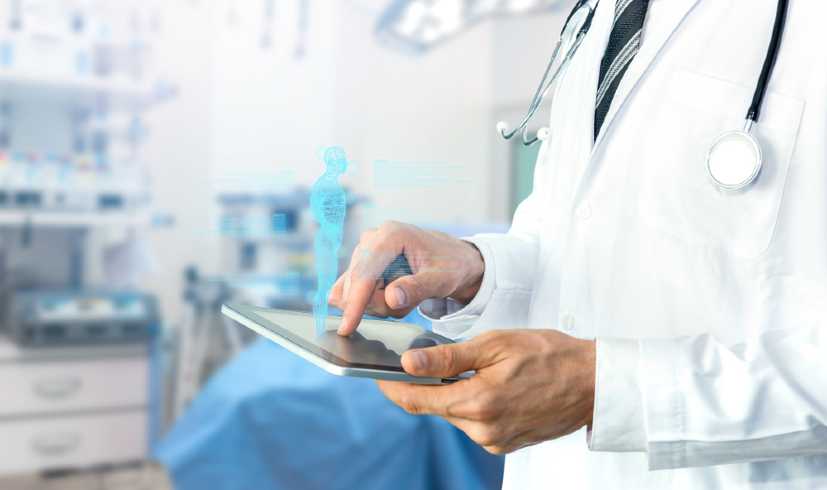 In this regard, the Saudi Data and Artificial Intelligence Authority (SDAIA) and Philips signed an memorandum of understanding (MoU)

The MoU signed by Saudi Minister of Energy Prince Abdul Aziz bin Salman and the head of the SDAIA, Dr. Abdullah bin Sharaf Al Ghamdi. Saudi Minister of Health, Dr. Tawfiq Bin Fawzan Al Rabiah said that the agreement will expand the provision of AI services in the health field in an effort to improve the service of citizens and expatriates in various medical fields.

Recently, the Kingdom inaugurated the Artificial Intelligence Center for Energy which will promote the use of AI, its research and development efforts and also support innovation and enable entrepreneurship.

Earlier this month, Prince Jalawi bin Abdul Aziz bin Musaed also inaugurated the region’s 100-day health projects. According to the health minister, the project would cost around $16 million which includes the establishment and development of primary healthcare centers and the restoration and equipping of hospital units in the region. 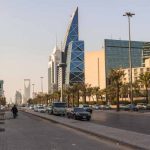 Irish fintech Global Shares sets up ME headquarter in Riyadh 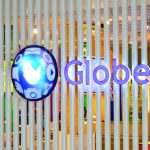