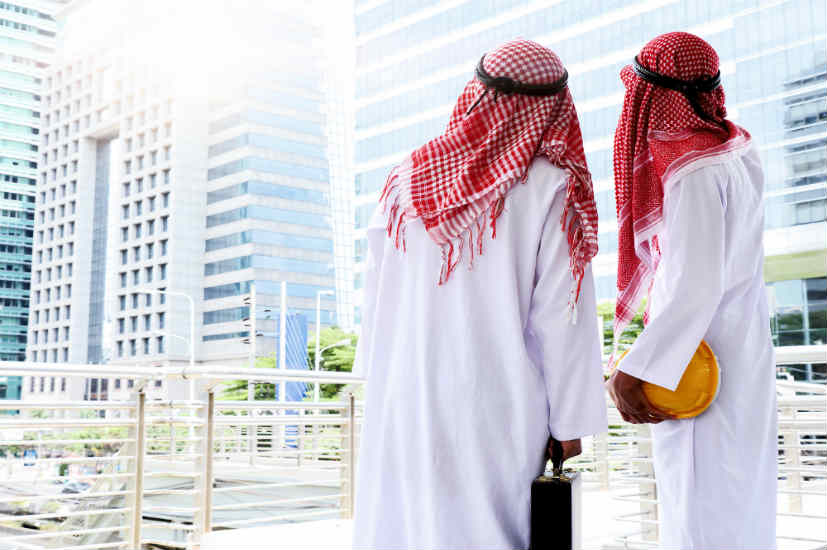 According to analysts, these regulations will draw further foreign investment to Riyadh and tackle insolvency cases

“The new law will protect companies and allow them to show the reality of their financial situation, ultimately improving business transparency,” stated Mazen Al Sudairi, head of research at Al Rahji Capital, told The National.

Majed Al Rasheed, secretary general of the bankruptcy committee at the Ministry of Commerce and Investment,  also stated that this comprehensive framework will improve Saudi’s international standing in dealing with insolvency cases. The kingdom currently ranks 168th out of 190 nations, in settling  bankruptcy cases in the World Bank’s Ease of Doing Business ratings.

The new laws were authorised by the Saudi government in February. The regulations consisted of 231 clauses and 17 chapters, laying out the procedures for bankruptcy.

According to experts, the move will help attract both foreign and domestic investment in private businesses as the country moves towards fulfilling its ‘Saudi Vision 2030’ goals– that seek to bolster the growth of the country’s non-oil sector.

Dario Najm, an associate in the corporate and M&A practice of Ahmad bin Hezeem & Associates in Saudi Arabia, said that the law “tries to find the perfect balance between the interests of investors and creditors and allows indebted corporations to maintain their operations while gradually settling their debts.” In a written legal note posted online. 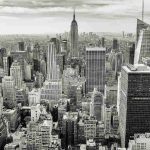