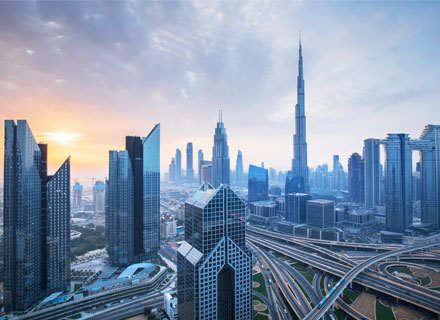 Batic inked an agreement for $.32 mn and acquired 4% stake in Smart Cities Solutions

The terms between the two companies are still subject to official approvals by the Competition Authority and any other entities. Additionally, the shareholders of Batic Investments and Logistics Company have also approved to increase capital by 100 percent through a rights issue of 30 million shares.

The new capital, valued at SAR 600 million distributed over 60 million shares, compared to SAR 300 million and 30 million shares prior to the raise. Batic also mentioned that the shares will be offered at a par value of SAR 10 per share to total SAR 300 million. Additionally, the company aims to increase the capital to fund its future expansion plans and projects.

In other news, the shareholders of Aljazira Takaful Taawuni Company approved to increase the capital by 16.86% after granting 0.1686 shares for every one owned share. The company will capitalise a total of SAR 79.33 million from the retained earnings account. The new capital will stand at SAR 550 million distributed over 55 million shares, compared to SAR 470.66 million and 47.06 million shares prior to the hike. In September 2021, the Saudi Capital Market Authority (CMA) approved Aljazira Takaful’s capital raise through bonus shares. 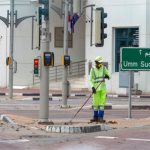 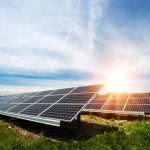