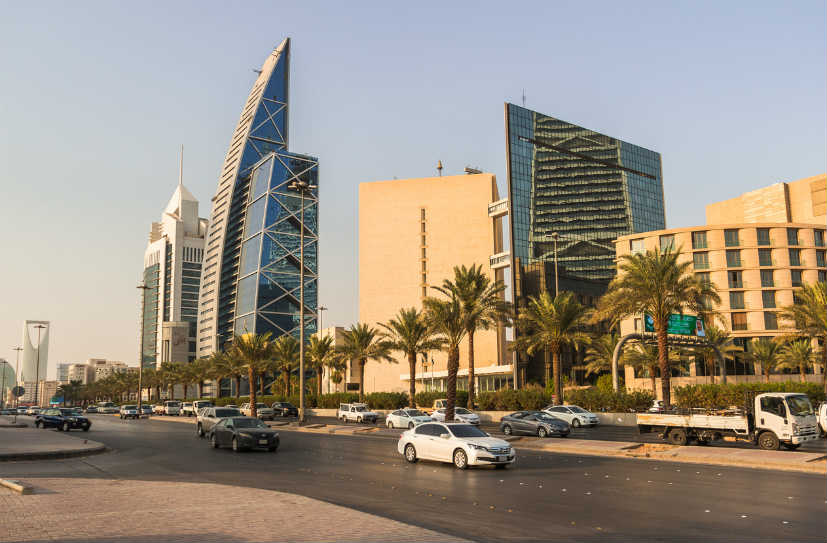 Saudi Arabia has posted a budget deficit of $8.9 billion in the second quarter of this year.

“A key positive trend is the pickup in capital expenditure, which points to some progress with investment activity and is likely to be in line with a wider trend,” Monica Malik, chief economist at Abu Dhabi Commercial Bank told the media.

Saudi Arabia’s capital expenditure witnessed a 27 percent annual increase. According to the finance ministry, the implementation of housing projects and other developments projects were a major contributor. Subsidy spending also increased by 71 percent as the government continues to support small scale businesses.

According to Finance Minister Mohammed Al Jadaan, the results of the first half of the year confirm the effectiveness of the financial and structural reforms implemented by the government, including diversification of government revenue sources through the implementation of initiatives aimed at increasing non-oil revenues.

He also noted that the government is in the process of achieving a balance between the financial discipline and raising efficiency to realise the financial targets for this year by controlling the deficit rates in the budget and public debt.

Revenue from taxes on goods and services was up by 23 percent. 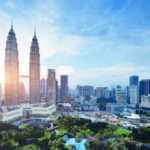 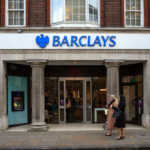