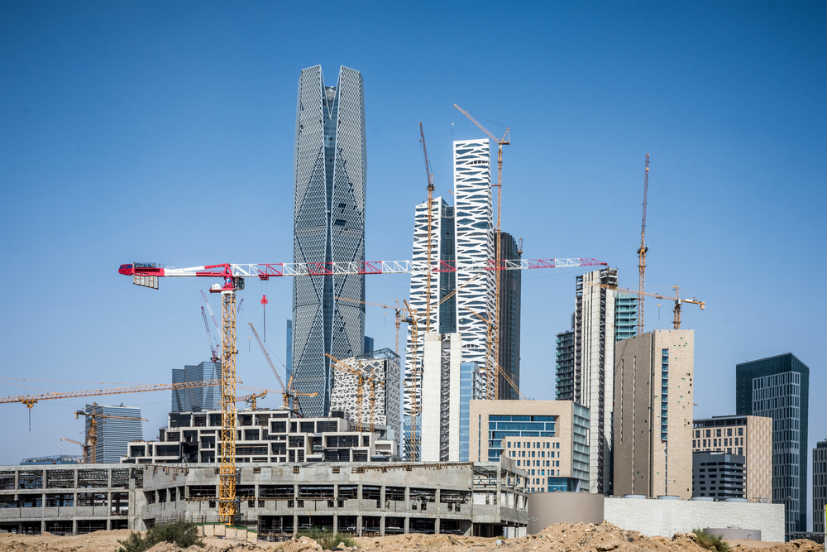 The sukuk issued by Dar Al Arkan has an interest rate of 7 percent and is due on 2025. However, the initial price guidance was set at 7.25 percent to 7.375 percent.

Reportedly, the sukuk has already attracted orders of around $1.6 billion, out of which around $285 million are from joint lead managers.

Last month, Dar Al Arkan and another 30 companies joined the MSCI Emerging Market Index as part of the Saudi Stock Exchange inclusion into the index.

With regard to the inclusion, Dar Al Arkan chairman Yousef Al Shalash told the media that, “As Saudi Arabia’s largest real estate developer, Dar Al Arkan is already seeing the benefit of joining the MSCI EM index which has enhanced the visibility of Dar Al Arkan to investors around the world and is helping to broaden its shareholder base.”

Dar Al Arkan, which is rated B1 by credit rating agency Moody’s, recorded its highest profits in seven years in 2018. The real estate giant posted $1.48 billion in total revenue in the first nine months of 2018, which is a 142 percent increase when compared to the same period in 2017.

So far, the developer has raised around $4.4 billion through the issuance of Islamic bonds since 2007. 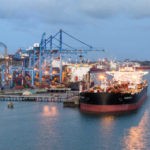 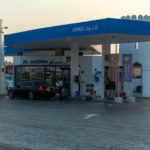