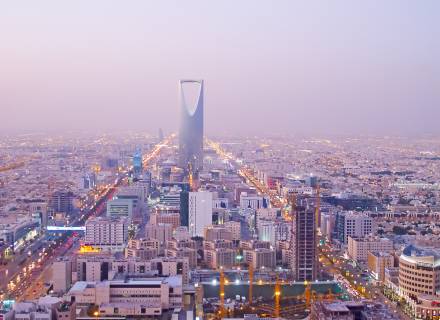 The Kingdom of Saudi Arabia’s economy will grow by 7.4 percent in 2022 as a result of improved oil prices, according to Finance Minister Mohammed Al-Jadaan. The minister further added that the Kingdom’s GDP is forecasted to reach SR3.62 trillion, up from SR3.2 trillion forecasted for 2021.

It is also being reported that the Kingdom expects to post its first budget surplus in nearly 10 years next year. This is because of the decision to restrict public spending despite a surge in oil prices.

Last month, it was reported that the Kingdom is looking to attract Foreign Direct Investment (FDI) worth $100 bn annually under a National Investment Strategy as a part of the Kingdom’s efforts to diversify its oil-dependent economy, according to media reports.

The annual domestic investment is expected to increase to SAR1.7 tn by 2030, as reported by the Saudi Press Agency after Crown Prince Mohammed bin Salman, the kingdom’s ruler, launched the initiative.

The Crown Prince also mentioned that in March the kingdom was planning investments worth SAR12 trillion by 2030, which was a part of a SAR27 trillion spending push to diversify the Saudi economy.

The Saudi Press Agency quoted the Crown Prince, saying, “Today, the kingdom embarks on a new investment era to empower Saudi and international private-sector investors with more and better opportunities. The NIS will draw up comprehensive investment plans for sectors, including manufacturing, renewable energy, transport and logistics, tourism, digital infrastructure, and health care.” 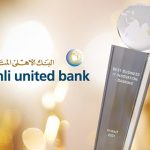 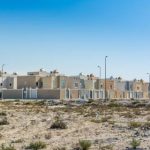