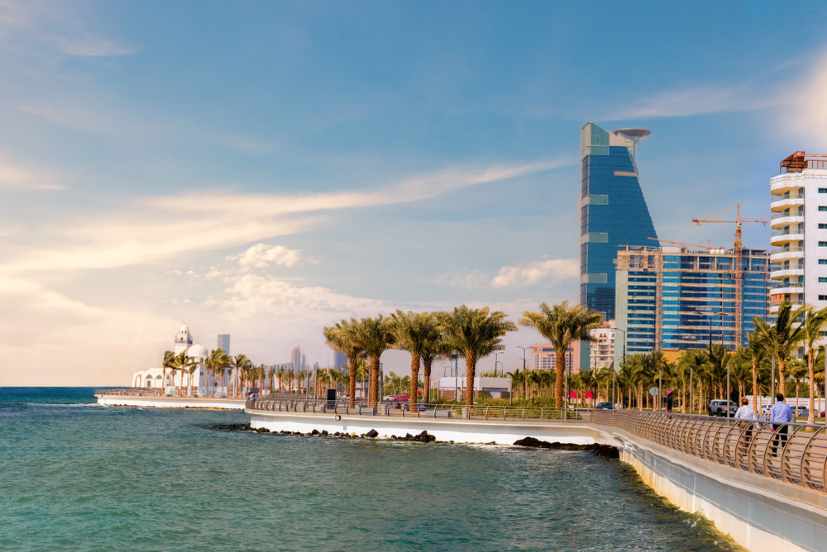 Inflation rate in February was 5.2%

The Kingdom of Saudi Arabia’s inflation rate fell to 4.9 percent in March, media reports said. Inflation rate in February was 5.2 percent. The General Authority for Statistics, “Consumer prices still reflect an increase of the Value Added Tax (VAT) from 5 percent to 15 percent in July 2020.”

In 2020, annual inflation was 3.4 percent. Saudi economy shrank 4.1 percent last year, but the rate of decline slowed in the third quarter as some Covid-19 restrictions were lifted. According to London-based research firm Capital Economics, the Kingdom’s gross domestic product (GDP) fell by 13 percent year-on-year during the second quarter of 2020.

Jason Tuvey, Senior Emerging Markets Economist told the media, “Overall, after recording a contraction of 1.0 percent y-o-y in Q1, we estimate that the Saudi GDP fell by 13 percent y-o-y in Q2. We expect that the recovery will remain slow as austerity weighs heavily on consumer-facing sectors, the suspension of Umrah pilgrimages continues to hit the tourism sector, and the oil sector remains a key drag on the economy.”

In December, the Kingdom announced a budget of $263.91 billion for 2021. The Kingdom will spend 7 percent less in 2021 than the estimated spending for this year. This is a result of the deficit caused by the turmoil in the oil prices as Saudi Arabia is the biggest exporter of oil in this world. 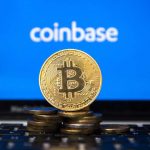 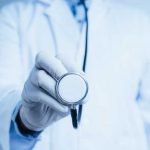