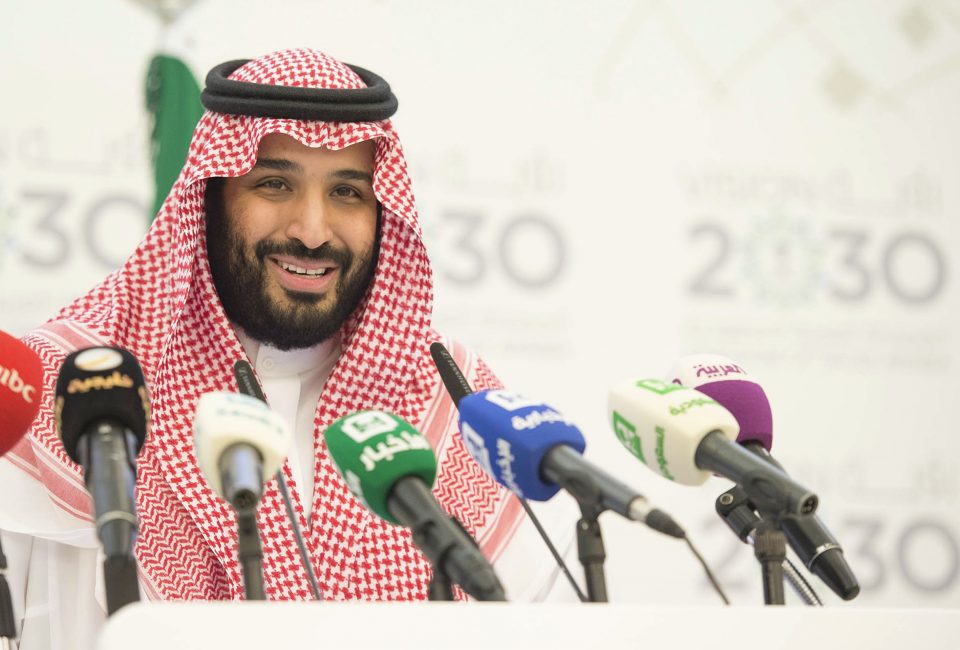 King Salman, Saudi Arabia’s monarch, on Wednesday promoted his son Mohammed bin Salman to the position of crown prince, which effectively makes him his successor. The 31-year old was not known outside the country till his father became the king in 2015 and appointed him the deputy crown prince. But since then, he has been shouldering a lot of responsibilities, including the defence ministry and stewardship of the oil business. He laid down Vision 2030, which aims to steer the economy away from its overdependence on oil.One of his initiatives was the establishment of an independent body for entertainment.

The royal decree said that the decision by King Salman to promote his son was endorsed by 31 out of 34 members of the Allegiance Council, which comprises members of the ruling Al Saud family.

The decision is expected to empower Prince Mohammed bin Salman to pursue his plans to transform the economy of the kingdom.

As deputy crown prince, Mohammed bin Salman was heading the Council for Economic and Development Affairs (CEDA), which is a group of cabinet ministers who meet weekly to discuss policy. He had been laying down the oil policy of the country, spearheading the war in Yemen and working on a blueprint for economic reforms, which includes reducing subsidies.

The prince is popular among the youths, who comprise about half the population of the kingdom. 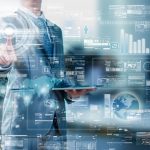 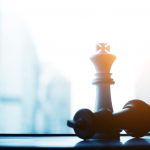