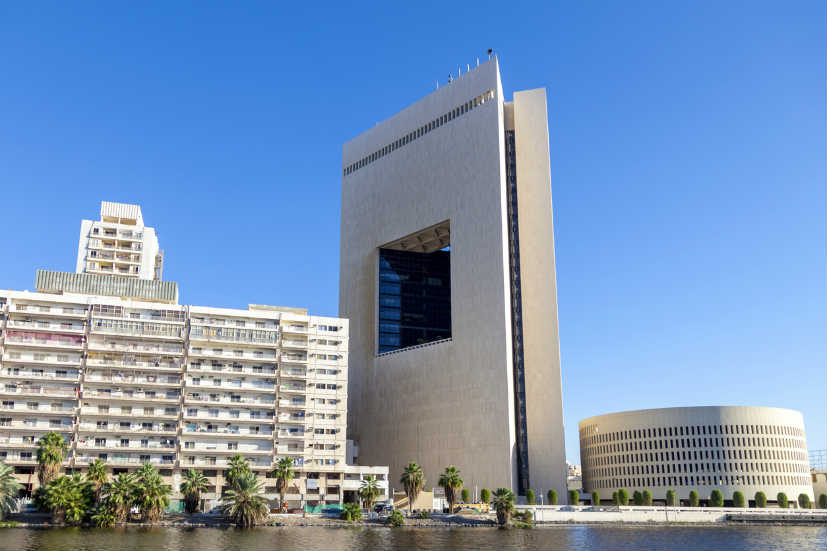 The two Saudi banks failed to agree on a valuation

NCB and Riyadh Bank, however, did not mention a reason for their decision to stop the merger talks. Reportedly, the two banks failed to agree on a valuation.

“The boards of both banks have decided to end preliminary merger talks and not to continue with the merger study,” the two banks said in separate stock exchange filings.

The merger between NCB, which is Saudi Arabia’s biggest bank in terms of assets, and Riyadh Bank, the fourth largest in the kingdom, would have created a new entity with $183 billion in assets.

As of September 2019, NCB’s total assets stood at $133 billion. The merger deal with Riyadh Bank would have bolstered the lender’s position as the top bank in Saudi Arabia, ahead of its closest rival Al Rajhi Bank.

Consolidation has increased in the region in the past two years due to lower profit margins which are a result of lower consumer spending in the face of weak oil prices.

Last month, NCB and MasterCard entered into a partnership to roll out a suite of card-based payment products and collaborate to develop and deliver advanced technology solutions for NCB customers. 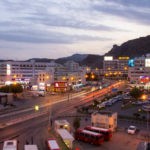 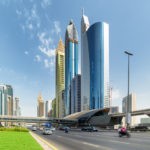