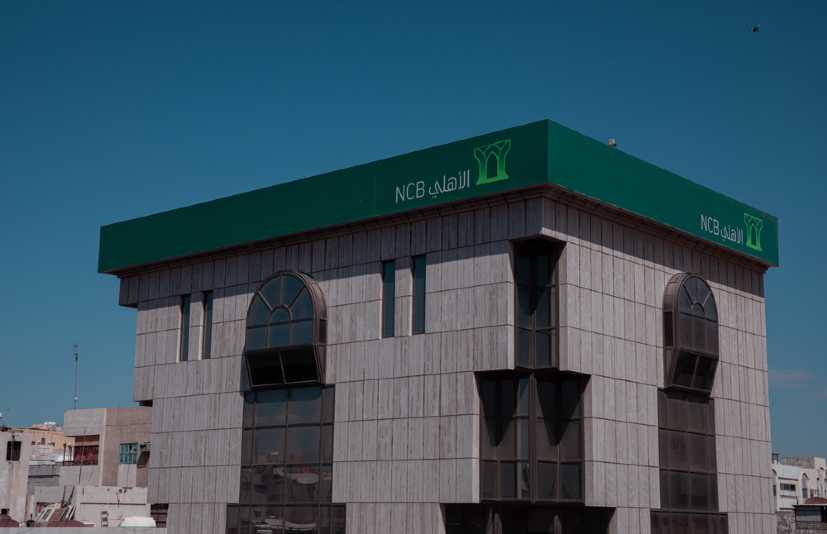 The new entity to have combined assets worth $223 bn

Saudi Arabia’s National Commercial Bank (NCB) has signed a binding merger agreement with Samba Financials, media reports said. The new entity would have assets worth $223 billion under its belt and would become the largest lender in the Kingdom.

The merger between NCB and Samba would create the Gulf region’s third-largest lender by assets, after Qatar National Bank and First Abu Dhabi Bank.

In a statement, NCB said, “The merged bank will become the largest bank in the Kingdom and a leading bank in the Middle East region with 171 billion riyals in market capitalisation.”

It is reported that NCB agreed to pay SR28.45 for one share of Samba Financials, valuing it at approximately SR55.7 billion, NCB said in a bourse filing. That corresponds to a 3.5 percent premium to Samba’s closing share price on October 8, the last business day before Sunday’s announcement.

It is also reported that Samba Financial will cease to exist once the deal is completed. The new entity will be based in Riyadh. While Ammar Alkhudairy will act as the new chairman, Saeed Al Ghamdi would act as the managing director and group chief executive.

Hettish Karmani, head of research at Muscat-based U-Capital told the media, “We believe more smaller banks will follow the M&A route to emerge out stronger to face the Covid-19 headwinds. The merger will create an [entity] roughly one-third of all banking assets in kingdom … the bigger and stronger the entity, the more flows they will generate from foreign institutional investors, which will aid in the growth, efficiency and profile of the market.” 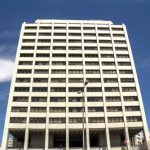 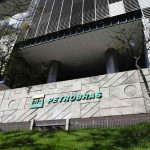 Petrobras in talks with consortium to sell natural gas fields