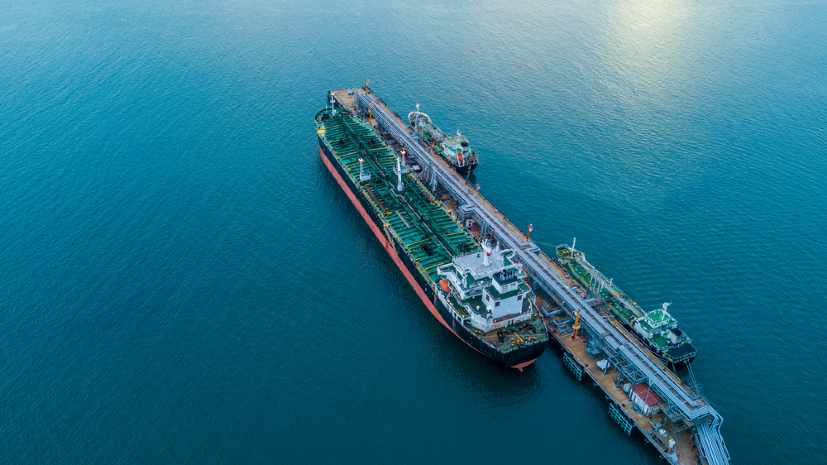 Oil exported by the Kingdom of Saudi Arabia was down by 62 percent during the second quarter of this year, according to the Saudi General Authority for Statistics.

In an official statement, the state-owned body said that Saudi oil exports amounted to $19.9 billion during the second quarter of 2020.

The Kingdom, which is the largest exporter of crude oil, has been seeing its demand declining since the start of the coronavirus pandemic.

Saudi Arabia has also reduced its oil price for the US and its Asian customers in October, media report said.

State-owned oil giant Saudi Aramco is reducing pricing to Asia for October shipments of the Light grade by $1.40 a barrel, to 50 cents below the regional benchmark, according to media reports.

Oil exports from the Kingdom to the US hit the lowest in more than three decades by August this year, down to an average daily of 177,000 barrel per day (bpd) from some 1.3 million bpd in April.

Earlier this year, Saudi Arabia led OPEC and its members also started a crude oil price war with Russia which also plummeted the global price for crude to a record low.

Representatives of each country met through a video conference to make the decision, which was called for by US President Donald Trump. Due to the oil price war, the US shale companies were also severely hit. 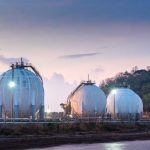 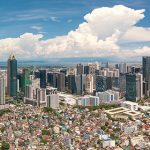 The Philippines has a new plan for investors