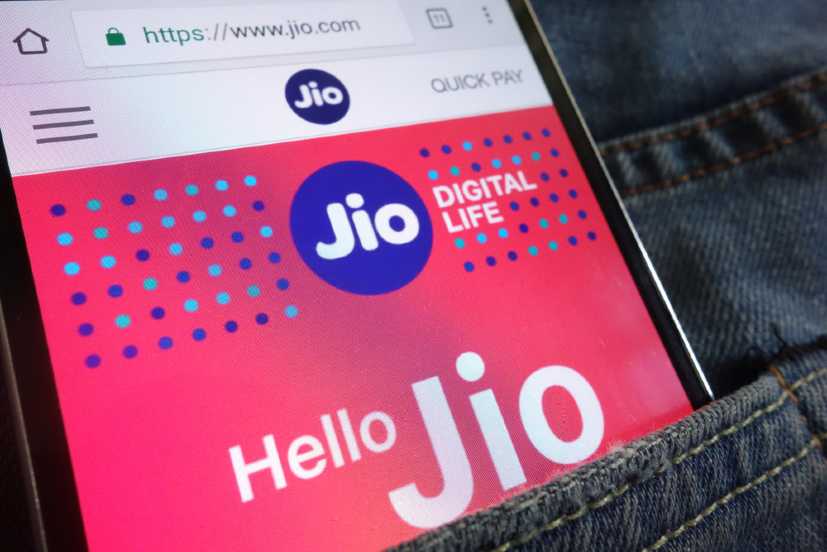 Saudi Arabia’s Public Investment Fund will acquire a 2.32 percent stake in Jio Platforms in a deal worth $1.5 billion, the media reported.

In a statement, Yasir Al-Rumayyan, governor of PIF, said, “We are delighted to be investing in an innovative business which is at the forefront of the transformation of the technology sector in India. We believe that the potential of the Indian digital economy is very exciting and that Jio Platforms provides us with an excellent opportunity to gain access to that growth. This investment will also enable us to generate significant long-term commercial returns for the benefit of Saudi Arabia’s economy and our country’s citizens, in line with our mandate to safeguard and grow the national wealth of the Kingdom.”

Over the last couple of months, Reliance’s Jio has amassed billions in investment by selling almost 25 percent stake of its business to investors such as Facebook, Microsoft, and General Atlantic to name a few.

Earlier this month, Jio announced that the Abu Dhabi Investment Authority has acquired a 1.16 percent in the company in a deal worth $752 million. 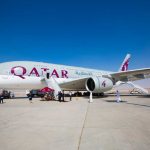 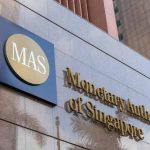