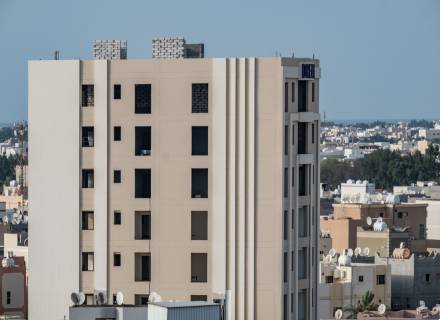 The Kingdom also records a 0.8% increase in the residential real estate prices

The Kingdom of Saudi Arabia’s real estate price index increased by 0.4 percent during the second quarter of 2021, according to statistics issued by the General Authority for Statistics. The Kingdom also recorded a 0.8 percent increase in residential real estate prices. However, the prices of commercial and agricultural properties declined by 0.5 percent and 0.2 percent respectively.

Last month, the Kingdom’s central bank SAMA revealed that mortgage lending increased by 27 percent this year through May, as interest rates decreased to between 1 percent and 4.9 percent. Residential real estate financing contracts offered to individuals by local banks reached 133,006 through May, with a value of SR69.5 billion.

In this regard, Riyadh-based Menassat Reality Co. CEO Khaled Almobid told the media, “There is great competition between banks and real estate finance companies to obtain a greater share of the housing demand, after government support and joint financing programs with the Real Estate Development Fund (REDF), which led to an increase in the volume of lending for home purchases.”

Last month, it was further revealed by the Housing Data and Observatory Center that the supply of new housing units in Saudi Arabia surged in the first quarter. This is mainly due to the government’s Sakani and Wafi programmes. New housing supply surged 29 percent year on year in the first three months of 2021 and by 0.6 percent from the previous quarter. 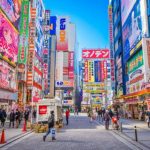 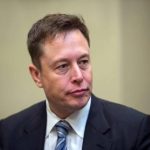