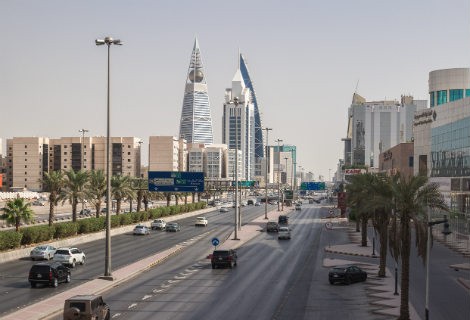 Aramco made a net income of $111 billion in 2018, making it the most profitable of any global corporations

On Sunday, Saudi Arabia’s Crown Prince Mohammed Bin Salman finally decided to offer shares in the world’s largest oil producer. Aramco announced an intention to float on Sunday partly reversing the decision to nationalise the Saudi oil industry in the 1970s. The IPO is a key component of Crown Prince Salman’s Vision 2030 to prepare Saudi Arabia for a post-oil and technology-driven future.

Saudi Arabia is aiming for a valuation between $1.6 trillion and $1.8 trillion, according to Bloomberg. Analysts at various banks have proposed vastly varying ranges of valuations for the IPO with most of the valuations starting at $1.2 billion. Most banks have come to their IPO valuations based upon Saudi Aramco raising its oil production levels by 2021 and the oil price staying above $60.

Saudi Arabia has also reduced the income tax rate that Saudi Aramco is expected to pay the Kingdom from to 20 percent from 50 to 80 percent, in a move to make the company attractive to investors. The company has also promised to pay $75 billion in dividends. The Saudi government has also exempted Saudi Aramco from paying tax on condensate until 2033. According to the intention to float document released by the company, these measures were expected to boost cash flow by $4.5 billion in the first six months this year.

Saudi Aramco’s Chairman Yassir Al Rumayyan told the media at Aramco’s headquarters in Dhahran that the timing was right for the IPO. Aramco made a net income of $111 billion in 2018, making it the most profitable of any corporations in the world including technology giants such as Apple and Google.

After the Saudi Aramco IPO, retail investors in Saudi Arabia will be eligible to receive one share for each 10 shares allotted if they continuously hold the shares for 180 days from the first day of listing and trading. 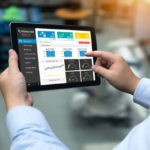 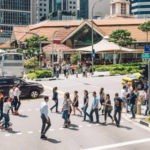