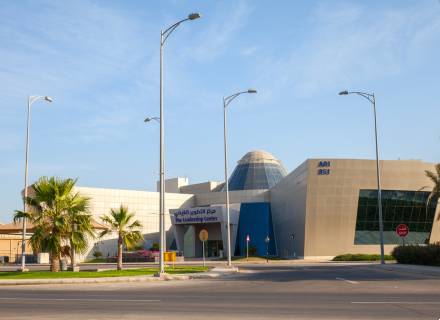 Saudi Arabia-based oil giant Saudi Aramco has announced that it will continue to seek further opportunities to do business in India, media reports said. The announcement comes after Reliance Industries scrapped a plan to sell a stake in its oil-to-chemical unit to Aramco.

In a statement, Aramco said, “India offers tremendous growth opportunities over the long term. It will “continue to evaluate new and existing business opportunities with our potential partners.”

Aramco earlier signed a non-binding letter of intent in 2019 for a potential 20 percent stake in Reliance’s oil-to-chemicals unit which was valued at around $15 billion. However, last week Reliance said that the companies would walk away from the deal.

In September, it was reported that Aramco was planning to open up the Jafurah gas field to foreign investors as it looks to fund a $110 billion project to help it diversify from oil sales. The Jafurah gas field is one of the largest unconventional gas fields in the world.

It was reported that talks are still in the early phases and Saudi Aramco could decide to pursue other ways of gathering money to fund the project.

Earlier this year, Saudi Aramco has started the process of selling its first dollar-denominated Islamic bond or Sukuk. The sale of Sukuk by Aramco started on June 7 and concluded on June 17th. 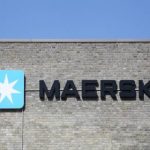 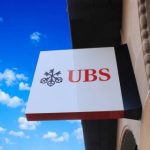