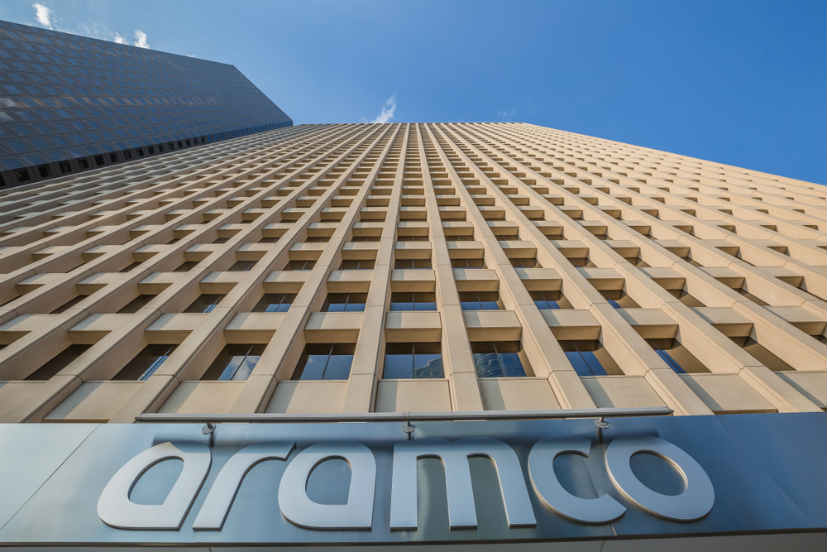 London and Hong Kong, considered previously for the listing, have been eliminated owing to political uncertainties

Saudi Arabia oil giant Aramco, which is planning to execute the world’s largest IPO, is reportedly favouring Tokyo as an international destination to list its shares. The company had previously considered London and Hong Kong for the listing but the uncertainties in those markets prompted Aramco to choose another location.

Aramco had earlier announced its decision to sell 5 percent of its shares in an initial public offering (IPO) to fund its plans of expanding into sectors beyond oil.

Although the plans for the Aramco IPO were to be executed in 2018, it did not materialise due to various reasons. Aramco initially planned to raise $100 billion dollars through the IPO, but the final number remains unclear.

The officials have stated that the no decisions regarding the Aramco IPO has been finalised yet.

The impending exit of UK from European Union has led to uncertainties in the country’s markets which might affect the IPO if the shares are listed there. The on-going protests in Hong Kong have brought the country on the verge of recession, thus removing it from the list of destinations most favoured by Aramco for its international listing.

Aramco stated that the execution of IPO will depend on the global market conditions.

Tokyo Stock Exchange has reported complete willingness for the listing of Aramco’s shares in its market. 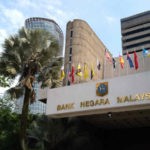 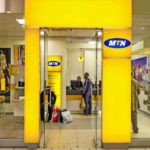