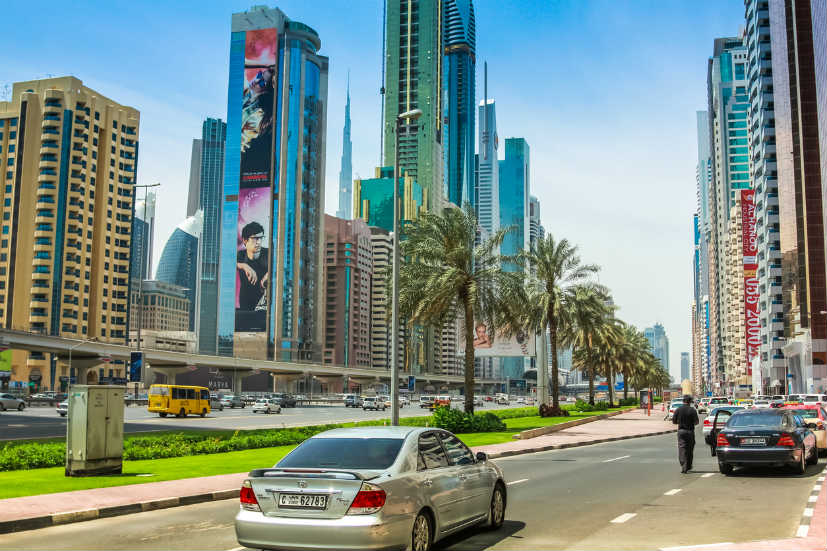 Saudi Aramco officials met with potential investors behind closed doors in Dubai to lure them to invest in its IPO. Aramco, which is the world’s most profitable company, recently announced that it will sell 1.5 percent of its stock on the Tadawul.

The meetings with investors in Dubai, was Aramco’s second outside Saudi Arabia since the announcement to sell 1.5 percent of its stock was made.

According to media reports, the meeting took place at the Ritz-Carlton in Dubai and investors were seen exiting the hotel with Aramco’s 600-page prospectus.

Reportedly, top officials of the state-owned oil giant along with chief executive Amin Nasser also met officials from Kuwait’s sovereign wealth fund in order to convince them to bid for Aramco’s share on the Tadawul.

So far, Aramco’s IPO has attracted investment worth SR73 billion. Around 1.8 million retail investors have injected more than SR14 billion into Aramco’s IPO so far.

According to Rania Nashar, vice chairman of Samba Capital, institutional subscriptions amounted to SR58.4 billion and 1.82 billion subscribed shares. She also expects the subscription levels to grow during the remainder of the offering period. 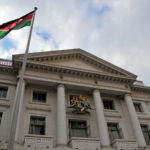 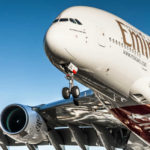