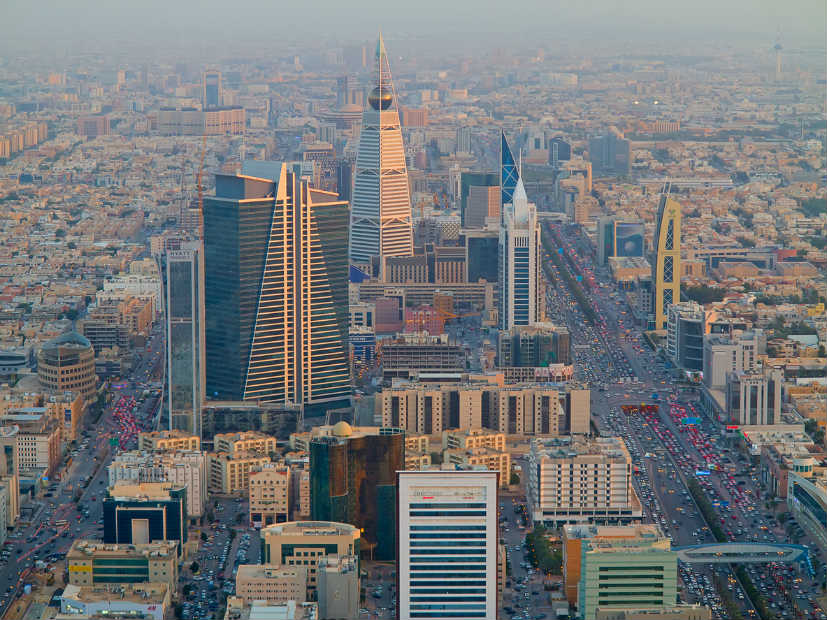 "We have always been clear that the IPO will happen in the 2020-2021 timeframe," Saudi Energy Minister Khalid Al Falih said.

While Saudi Arabia is preparing for an IPO of Aramco, months after putting the plan on hold, investment banks are scrambling to re-pitch for advice, Reuters reported. According to Saudi Arabia’s energy minister, the listing will take place in 2020 or 2021.

When the plan for the world’s biggest ever IPO was announced back in 2016, JPMorgan, Morgan Stanley, and HSBC were among the banks picked to play a leading role.

Boutique investment banks Moelis & Company and Evercore were also hired by Aramco, but as independent advisers.With Saudi Aramco’s IPO plan back on track, investments banks are lining up again to be part of the world’s biggest ever IPO.

Despite being in discussion for two years, Saudi Aramco put the IPO plans on hold last year. The company decided to buy a $69 billion stake in local chemical giant Saudi Basic Industries Corporation instead.

Saudi Arabia’s energy minister Khalid Al-Falih told Reuters, “The IPO process was never fully suspended. We have always been clear that the IPO will happen in the 2020-2021 timeframe. We have never stopped talking about the IPO.”

According to Al-Falih, Aramco’s $69.1 billion acquisition of a 70 percent stake in Saudi Basic Industries (SABIC), a petrochemicals firm, and the recent $12 billion bonds sale are the main reasons behind the delay. But now since all the issues are resolved, Saudi Aramco is ready to go ahead with the initial IPO plan. 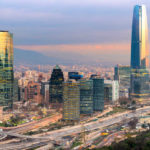