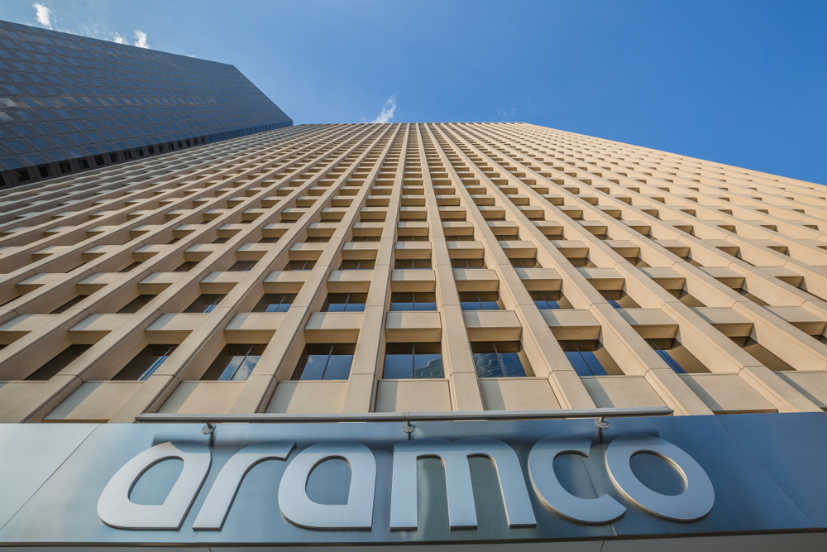 The prospectus will be used to market Saudi Aramco’s shares ahead of the IPO.

Preparations are in its final stage as the oil giant gears up to list shares on the Tadawul exchange. Saudi Aramco’s listing is a key part of Crown Prince Mohammed bin Salman’s economic reform program. It is expected to list 5 percent of its shares through the planned domestic and international listing.

Despite Saudi Aramco being ready to publish its IPO prospectus, it is unclear what percentage of its shares will be listed domestically. The company will raise billions from the listing, which will be used to diversify Saudi Arabia’s economy and reduce its dependence on oil.

The Saudi Crown Prince Mohammed bin Salman has targeted the coveted $2 trillion valuation for Saudi Aramco ahead of the IPO, but many argue it to be unrealistic. The company is expected to be valued at around $1.5 trillion instead.

The IPO was scheduled to take place in 2018, but the company postponed its plans with concerns about public scrutiny of the company’s finances.

Many expected Saudi Aramco to put off the IPO process this year as well after the September 14 drone and missile attack on its two oil facilities that destroyed out about 5.7 million barrels a day. 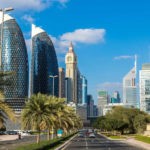 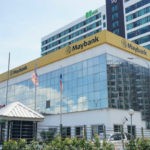