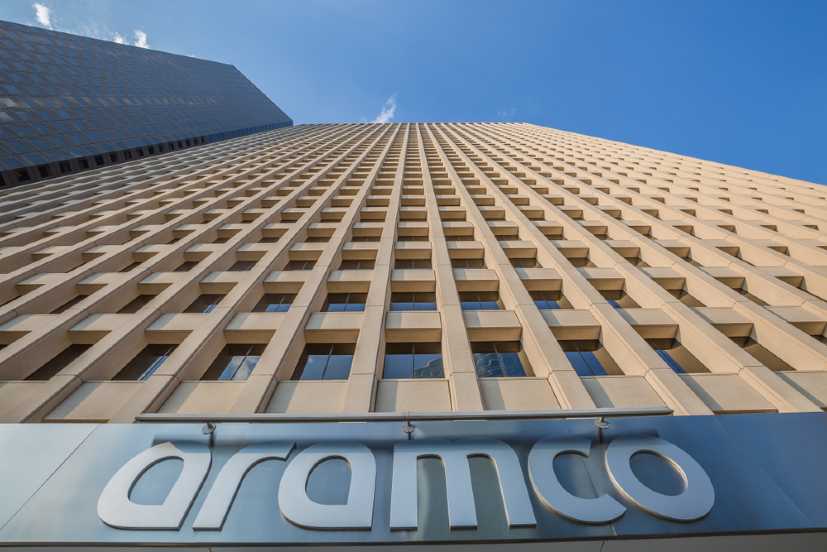 Aramco signed the MoU with STC and Huawei

Saudi Arabia-based oil giant Aramco has signed a memorandum of understanding (MoU) with the Kingdom’s largest telecommunication company Saudi Telecom Company (STC) and its 5G deployment partner Huawei, media reports said. As per the deal, the parties will explore the application of 5G when it comes to oil and gas.

In this regard, Dr. Sultan bin Saeed, STC vice president of business development told the media, “Saudi Arabia has entered the acceleration phase of 5G commercialization. In this era of Internet of Everything, 5G networks — thanks to their high speeds, massive connection capabilities and low latency — will become engines of rapid development across industries. Through joint efforts with Aramco, STC, as a trusted digital enabler in the region, will fully leverage the advantages of 5G, AI, and cloud-network synergy to promote innovation and digital transformation, creating new value for the oil and gas industry.”

Last month, it was reported that STC was fined $2.67 million by Saudi Arabia’s general authority of competition( GAC). According to authorities, STC was fined for abusing its dominant position in the Saudi telecom market. Reportedly, STC violated Article 5 of the competition law as it imposed certain conditions on sale and purchase processes with dealing with another entity and for which it was fined.

According to a report the Saudi Press Agency published last year, the Kingdom of Saudi Arabia ranked fourth globally when it comes to the use of 5G or fifth-generation technology due to a nationwide push for digital transformation. The countries ranked ahead of the Kingdom when it comes to 5G are the US, South Korea and China. The Kingdom also ranks 10th in terms of internet speed. 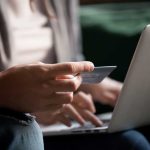 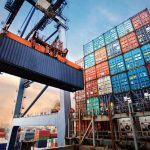