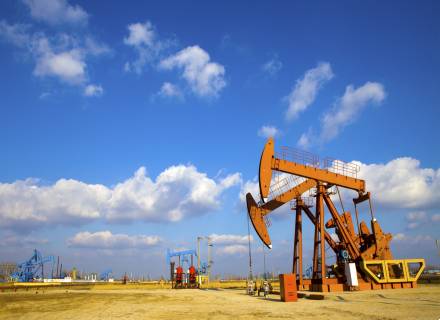 Saudi Arabia-based oil giant Aramco is planning to open up the Jafurah gas field to foreign investors as it looks to fund a $110 billion project to help it diversify from oil sales, media reports said. The Jafurah gas field is one of the largest unconventional gas fields in the world.

It was reported that talks are still in the early phases and Saudi Aramco could decide to pursue other ways of gathering money to fund the project.

Saudi Arabia is also preparing for the growing demand for blue hydrogen, which is created from natural gas while capturing the emissions.

Earlier this year, Saudi Aramco has started the process of selling its first dollar-denominated Islamic bond or Sukuk. The sale of Sukuk by Aramco started on June 7 and concluded on June 17th.

Previously, Aramco raised $12 billion by selling bonds in 2019 and an $8 billion offering in November last year, however, they were not Islamic bonds. Aramco is raising money to help pay an annual dividend of $75 billion. 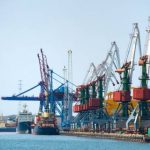 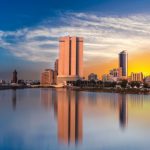