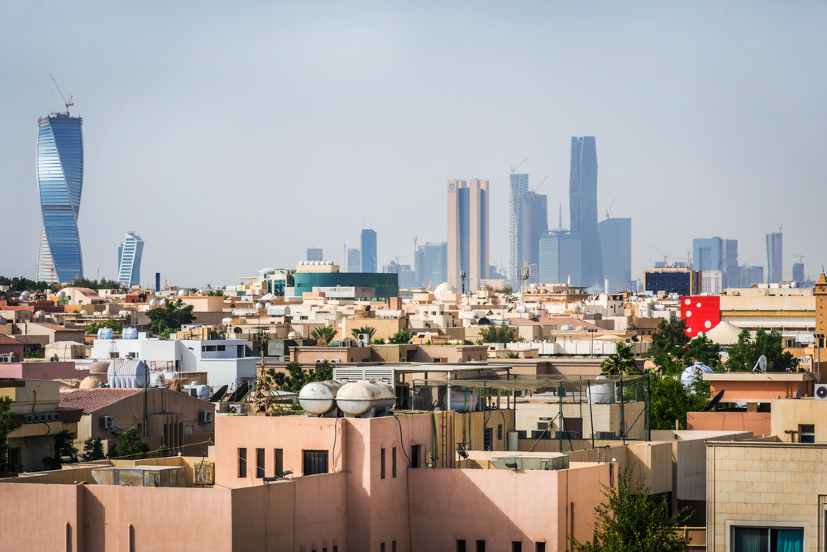 The community spreads across 20 mn sq meters and consist of more than 30,000 homes

Saudi Arabia-based developer Roshn has finally announced its much-anticipated flagship Riyadh community. The community spreads across 20 million square metres and consists of more than 30,000 homes. It is the first community announced by a national community developer and is a part of its 10-year plan to develop communities across the Kingdom of Saudi Arabia.

With regard to the launch of the Riyadh community, David Grover, group chief executive officer at Roshn, told the media, “The announcement of the Riyadh community represents the initial step in the realisation of our vision to become the most trusted community developer in Saudi Arabia. We are deeply committed to contributing to Vision 2030’s plans to increase the rate of home ownership in the country to 70 percent, whilst delivering high-quality homes and excellent amenities to the Saudi people.”

Roshn was set up by Saudi Arabia’s Public Investment Fund (PIF) earlier this year to develop world-class integrated urban communities across the kingdom. Through its projects, Roshn is expected to contribute to the growth of the domestic housing market and also help localise global best practices to raise standards of living.

It is reported that Saudi Arabia-based contractor Rezaik Abdallah Al-Gedrawy & Co has been chosen for the Phase 1 development of the 4,000 homes in the Riyadh community. Roshn has also inked contracts with Zuheir Ahmad Zahran and Company, Al Akaria Hanmi, Posco E&C, AWJ International and C1 Company Building, who will be involved in the developmental works in the project. 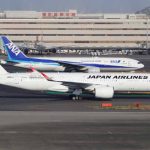 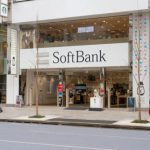