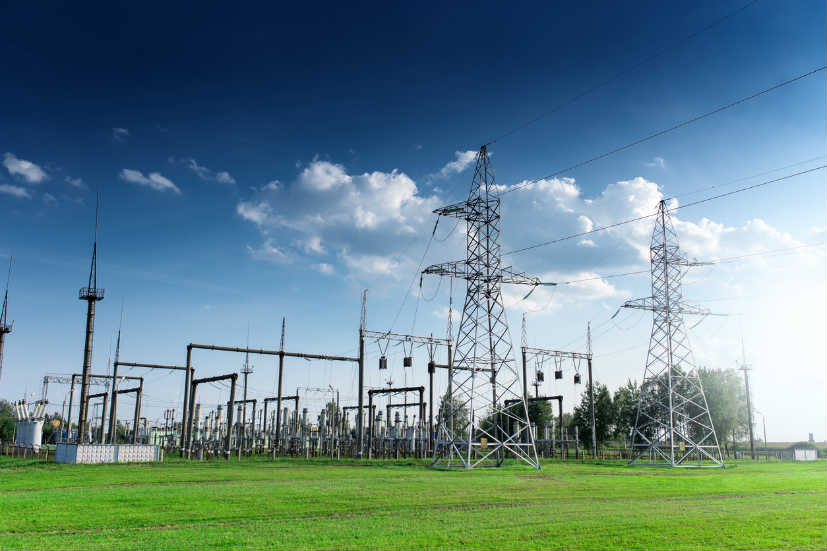 The company’s restructuring is in line with the policies established by the Ministry of Energy and the Electricity and Cogeneration Regulatory Authority. The plan to establish a new company was announced last November.

The proposed subsidiary will operate as a standalone subsidiary. Saudi Electrical is committed to complete 10 million smart meters’ installation within 15 months, implying that 33,000 meters will be installed each day.

Saudi Electrical CEO Fahad Al-Sudairi, told the media, “No meter reading field personnel will be laid off or made redundant. Meter reading personnel are a vital part of SEC’s human capital, which is why we’ve set up retraining programs for them so they can continue to be important after we finish the (smart metering project). They will most likely end up with even better jobs within the company, especially ones that have to do with remotely maintaining and servicing the new smart meters.”

It is reported that the installation of new advanced technologies will reduce the need for meter readers. That said, it does not imply that the company will abandon its workers.

Smart meters will offer a prepaid option allowing customers to purchase power credits using a range of digital payment methods. However, it is subject to regulatory and government agencies approval.

The company is also closely working with the Ministry of Energy’s Renewable Energy Project Development Bureau to integrate renewable energy stations into the grid. 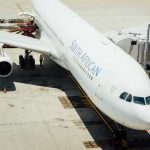 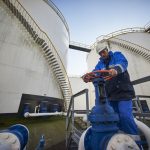