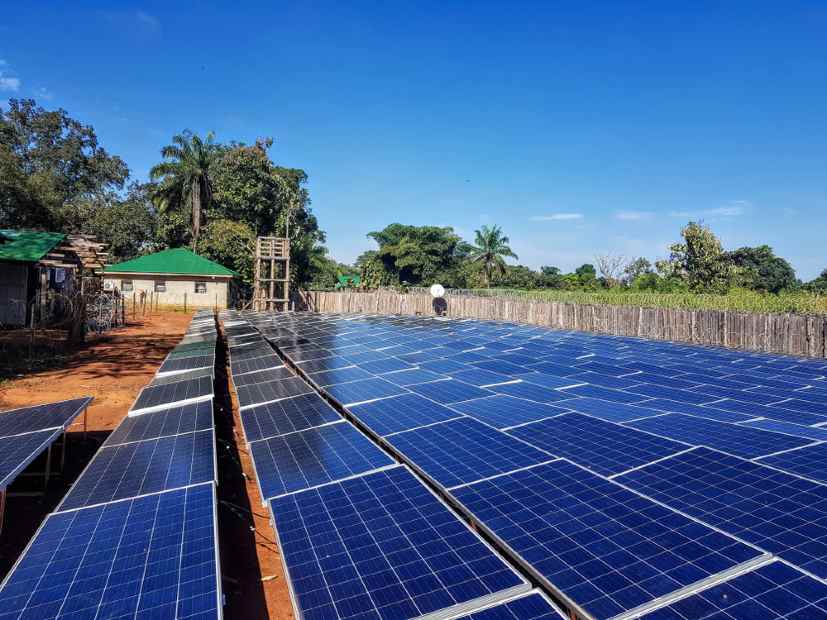 Saudi Arabia-based energy firm Desert Technologies has revealed its plans to finance solar projects in Nigeria, media reports said. The energy firm said it will provide large-scale financing to electrify villages in the sub-Saharan region. It was revealed during an online conference titled “Renpower Nigeria Investors 2021,” which took place between March 31 to April 1.

Nour Mousa, founder and chief executive officer at Desert Technologies, told the media, “DT is an independent, fully integrated PV solar energy platform with a proven track record as a PV developer, investor, EPC and operation and maintenance contractor, and PV solar panel and energy storage solutions manufacturer. Headquartered in the Kingdom of Saudi Arabia, operating across Africa, the Middle East and Emerging Asia, DT is a diversified company operating across the value chain of the solar sector.”

“With the Sahara series, we are looking at a levelized cost of electricity at about 11 cUSD /kWh provided by the hybrid system, which is already half of what diesel is today. DT is planning to provide finance at a large scale and electrify villages in the sub-Saharan region,” he added.

The Nigerian government is planning to deliver solar energy to Nigerians that are not connected to the national power grid. Nigerian vice president Yemi Osinbajo said the Solar Power Naija programme would continue across the six geopolitical zones in six states, namely, Edo, Lagos, Adamawa, Anambra, Kebbi and Plateau, in the first phase. He also added that after the completion of its first phase, the programme would further expand to the entire 36 states and the nation’s capital, thus, covering 25 million Nigerians at completion. 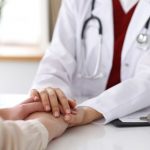 Doctify raises $7.5 mn in a round led by Keen Venture Partners 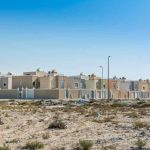