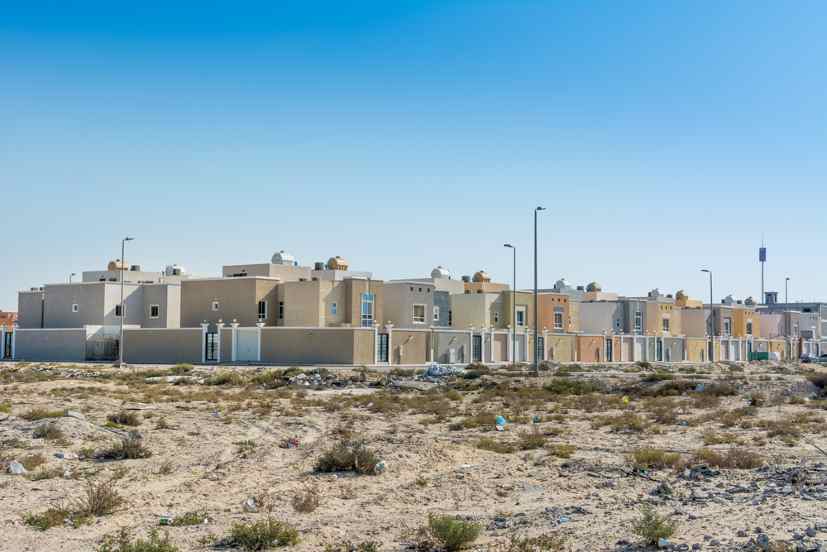 Around 344,553 units were completed last year

The house completion rate in the Kingdom of Saudi Arabia increased by 4.3 percent in 2020, media reports said. Around 344,553 units were completed in the Kingdom during the period. Construction began for 350,580 housing units in 2020, which is an increase of 9 percent year-on-year.

Last month, it was reported that around 140,000 new Saudi families will be able to own their first home this year through the Sakani programme. Some 644,000 families in total will have benefited from different types of assistance under the scheme by the end of 2021, according to Real Estate Development Fund (REDF) CEO Mansour bin Madi.

Last month, it was also reported that the Kingdom is set to digitalise the real estate transactions. A new digital platform is being designed by the Kingdom that will allow properties to be bought and sold in the Kingdom, according to Saudi Minister of Justice, Walid Al Samaani.

The Kingdom of Saudi Arabia is planning to attract $420 billion worth of foreign investments in infrastructure and transportation, according to Saudi Investment Minister Khalid Al-Falih. The Kingdom plans to attract the investment over the period of a decade.

He told the media, “Saudi Arabia is opening up multiple new industries as an integral part of the Vision 2030 transformation, including clean energy, mining, mobility and logistics, tourism and quality of life, ICT, healthcare and life sciences & biotech.” 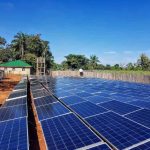 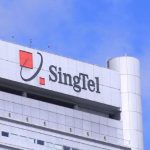