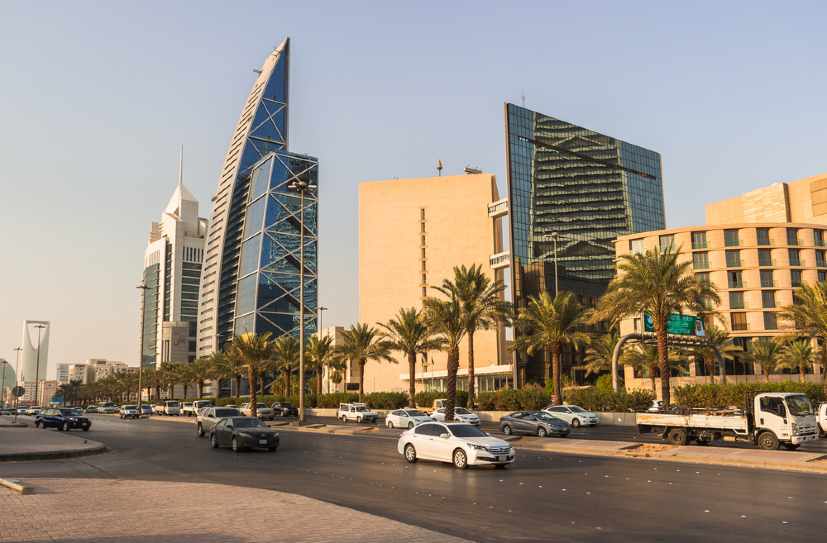 PIF bought a $1.07 bn stake in Electronic Arts Inc and a $1.4 bn stake in Activision Blizzard

Last year, the sovereign wealth fund bulked up minority stakes in companies dealing in oil across the globe, taking advantage of market weakness caused by the Covid-19 pandemic.

Recently, it was reported that the Kingdom’s sovereign wealth fund could raise $10 billion or more through a revolving loan, exceeding what it initially targeted as PIF seeks extra liquidity to fund its plans. The fund manages a portfolio worth $400 billion and in recent years, it has boosted its firepower by tapping several funding sources.

Last month, it was reported that the fund is seeking to use its financial muscle to lure international health and technology companies to set up operations in the kingdom.

Governor Yasir Al Rumayyan told the media that the fund is “already in discussion with a number of companies in the health sector. The next step is to go forward in getting them to the kingdom.”

The fund, which is the engine of Crown Prince Mohammed bin Salman’s economic transformation plans for Saudi Arabia, has pledged to spend $40 billion in the domestic economy annually over the next five years. 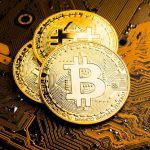 Bitcoin breaks the $50,000 barrier for the first time ever 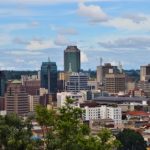