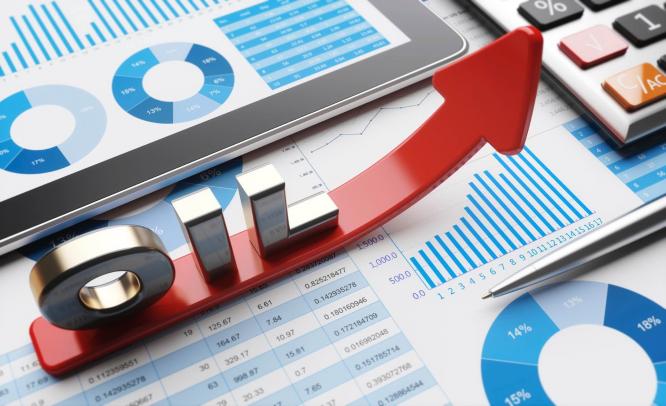 Kinan Khadam-Al-Jame Is defending market share and simultaneously ushering changes at home to avoid political unrest May 27, 2016: Historically, kings of Saudi Arabia don’t accede the throne until late in life. However the current ruler, King Salman Al-Saud has upset the established formula of ‘rule by elder’ by giving unprecedented power to his son Crown Prince Mohamad Bin Salman, also referred to as MbS,...

May 27, 2016: Historically, kings of Saudi Arabia don’t accede the throne until late in life. However the current ruler, King Salman Al-Saud has upset the established formula of ‘rule by elder’ by giving unprecedented power to his son Crown Prince Mohamad Bin Salman, also referred to as MbS, who is just 30 years old and is clearly in a hurry to implement changes.

Reforming the Kingdom – An ambitious dream?

The Kingdom is currently generating 80% of its revenues from oil, and there is no doubt that they will have to reinvent their model to survive. With this in mind, Prince MbS unveiled the long awaited ‘Vision 2030’ master plan to reduce oil dependency as well as the creation of a gigantic $2tn Sovereign Wealth Fund, through privatisation, reduction in subsidies and a part asset sale of Aramco via a listing. This new fund will largely overtake Norway’s Sovereign Wealth Fund, which is currently the world’s largest with $850bn in assets.Such a significant Sovereign Wealth Fund can help diversify the Kingdom’s revenue base through investments abroad. Although, what is really needed is to have a more vibrant economy at home. The private sector remains very dependent on government spending as petrochemical and construction companies are not drivers of employment amongst the younger generation. The incentives to work in the private sector are too low considering the huge benefits provided to government employees. However, these are benefits which the government can no longer afford.

The proposed reforms are encouraging, but effective implementation is vital. A serious analysis of the delivery process has to be performed; otherwise Vision 2030 will be mere rhetoric. Economic changes undertaken too quickly could cause social unrest or tensions inside the Al-Saud dynasty, even though at present there is no evidence to suggest an imminent political crisis in Saudi Arabia.

In order to show its proactivity, the government decided not to wait for a catalyst that could potentially ignite and plunge the country and the region into disorder later on.

Aramco has a suggested market value of $2tn and is listing 5% of its shares but this cannot not be absorbed by the Saudi stock market alone. The lack of liquidity and the barriers to entry into that market remain too predominant for investors. Should Saudi Arabia be included in the MSCI EM Market Index in the near future, the company alone will represent around 3% of the Index, propelling the MENA region to fourth place, behind China, Korea and Taiwan and ahead of South Africa, Brazil and India.

How the Saudis proceed on this important economic restructuring is being closely watched by the other five members of the GCC as well as by the global community. If they succeed, the traction created may lead to a wave of positive reforms in Arab countries.

Oil prices: Where do we go from here?

Several factors have negatively impacted the price of oil, the main issue being the supply and demand imbalance. In essence, the market became oversupplied following two important factors: (a) the growth of non-traditional energy sources, in particular from the shale industry in the US; and (b) the continued pumping of oil from OPEC members who are locked in an intense battle for market share.

In our view, the ongoing discussions around the potential output freeze by OPEC have a low likelihood of success. At present, the Kingdom has no incentive to interfere in the market and will let the prices self-balance over time. Even if it tries to influence the market, it will face intense rivalry from the new industry players. The Kingdom no longer controls oil price levels. Freezing production on one side will reinforce the ability of US shale producers to compete on the other. As the US recently gained the ability to export oil, that makes them a threat to OPEC.

Should OPEC cut its production, oil prices will surge and it will be hard for them to maintain market share because shale producers could ramp up production quickly and take away some of their market share. Even if oil prices are hard to forecast, we reasonably believe prices should remain range-bound between $35 and $50 where every increase in price will trigger an increase in output by Saudi Arabia, in an attempt to drive US producers out of the game. The result is that it is the Kingdom’s actions that are having a bearish impact on prices. 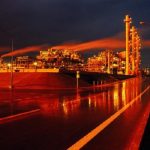 Oil at $50 is not a cause for concern 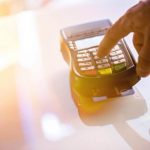