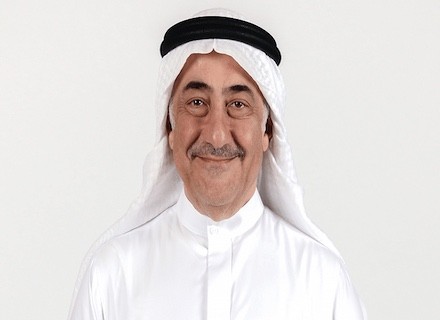 The Saudi-based lender appointed Ammar Abdulwahid Alkhudairy as its chairman

Saudi National Bank has appointed Ammar Abdulwahid Alkhudairy as their new Chairman of its board of members for a period of three years. According to media reports, along with Abdulwahid Alkhudairy, the bank has also appointed Yazeed Abdulrahman Alhumied as Vice Chairman for the same term. The board of directors has also appointed Abdullah Abdulrahman AlRowais as head of the audit committee, but his appointment is conditional on the approval of the bank’s general assembly in its first meeting.

After being elected in their new position, both of them received a non-objection from the Saudi Central Bank (SAMA), as observed in the filing to the Saudi Stock Exchange (Tadawul). It has also been reported that Saudi National Bank (SNB) has assets worth $239 billion, which, in turn, has made it to be the biggest lender in Saudi Arabia. Often considered to be a banking giant, the company officially came into being this year after it went into a merger with National Commercial Bank and Samba Financial Group.

Earlier this year, SNB was in the news after it made its official entry, with the formal approval by shareholders of the merger between National Commercial Bank (NCB) and Samba Financial Group (Samba). The bank is regarded as the national champion of Saudi Arabia’s banking industry and it has received all the opportunities to live up to those ambitions that started the biggest merger in the Saudi financial sector.

Saeed Al-Ghamdi, managing director and chief executive of the new bank told the media, “SNB will deliver value not just for our esteemed shareholders, customers, and employees, but for the nation as a whole.”

With the newly-appointed Chairman and the Vice-Chairman, one can certainly hope that SNB will definitely meet all the expectations. 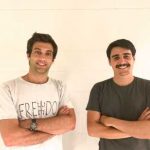 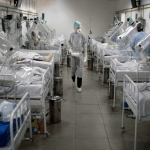