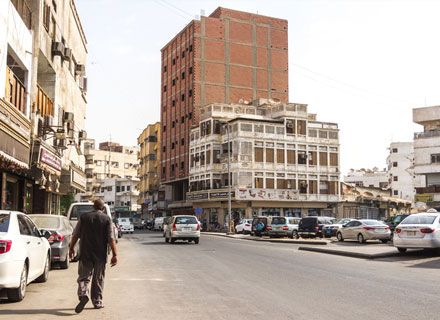 It is reported that the Kingdom's bonds have been heavily oversubscribed

The Kingdom of Saudi Arabia has raised $7 billion in bond sale to boost finances. It is reported that the Kingdom’s bonds have been heavily oversubscribed.

The Kingdom has followed its Middle Eastern peers who have issued foreign debt to strengthen its finances on the back of the Cover-19 pandemic. In addition, the diving energy prices have also affected their finances.

The Kingdom has received approximately $54 billion in orders for the bonds. This points to strong investor interest despite some fund managers stating that the bonds did not generate the anticipated returns.

The Saudi economy is noted to be the largest in the Middle East region. Yet, it is challenged by the dip in Brent crude prices to nearly 50 percent this year. That said, it plans to raise the debt ceiling to 50 percent from 30 percent of economic output, media reports said.

According to Moody’s report, the Saudi government holds the fifth rank in AI. In January, the Finance Minister Mohammed Al Jadaan told the media that the Kingdom might raise an additional $4 billion in foreign bonds in 2020. 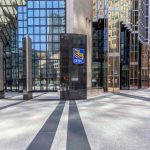 Covid-19 results in digital banking growth in the Philippines