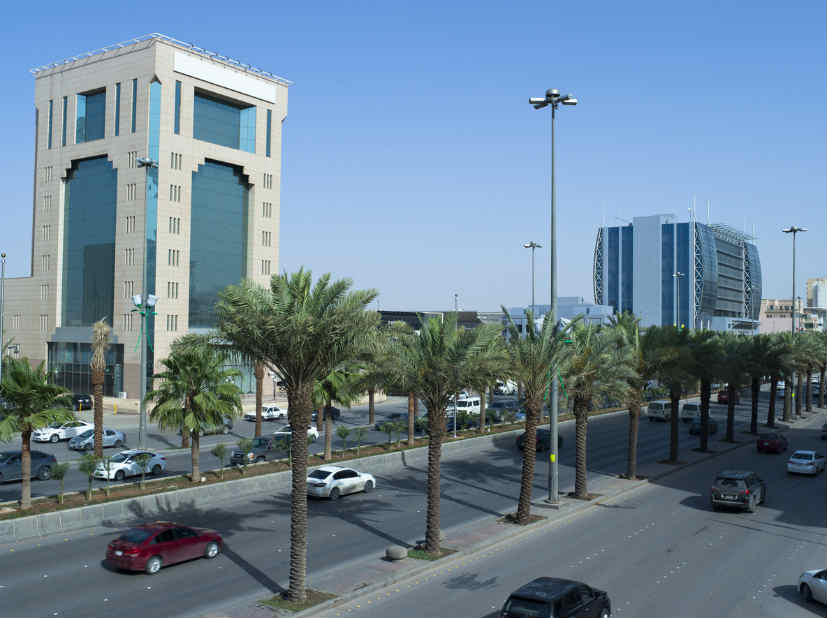 The joint venture Jasara Program Management was established in 2017 to strengthen social infrastructure programmes through its management services in the Kingdom of Saudi Arabia, the Middle East and North Africa.

The Saudi government had announced plans to modify Aramco from an oil giant into an industrial conglomerate in an effort to break the kingdom’s heavy dependence on oil sales. This was around the time Jasara was established.

A Russian media report said that Aramco is seeking a partnership with Russia’s Lukoil for two natural gas projects in Uzbekistan. Lukoil was also interested in partnering with the oil giant in international projects. Aramco is preparing for an initial public offering that was stalled in the recent past.

Saudi wealth fund PIF has $300 million worth of estimated assets according to the Institute of International Finance. In May, PIF Managing Director Yasir al-Rumayyan said that Saudi’s wealth fund is planning to expand in China, with new offices in Asia. The fund has “deployed directly and indirectly more than $50 billion in the past two years in the US,” he said.

PIF is planning to become a major global investor under Saudi’s Vision 2030 reform plan. By that date, it targets to control more than $2 trillion, a regional media report said. 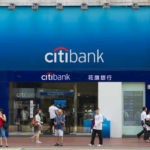 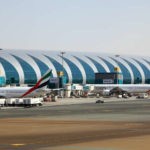