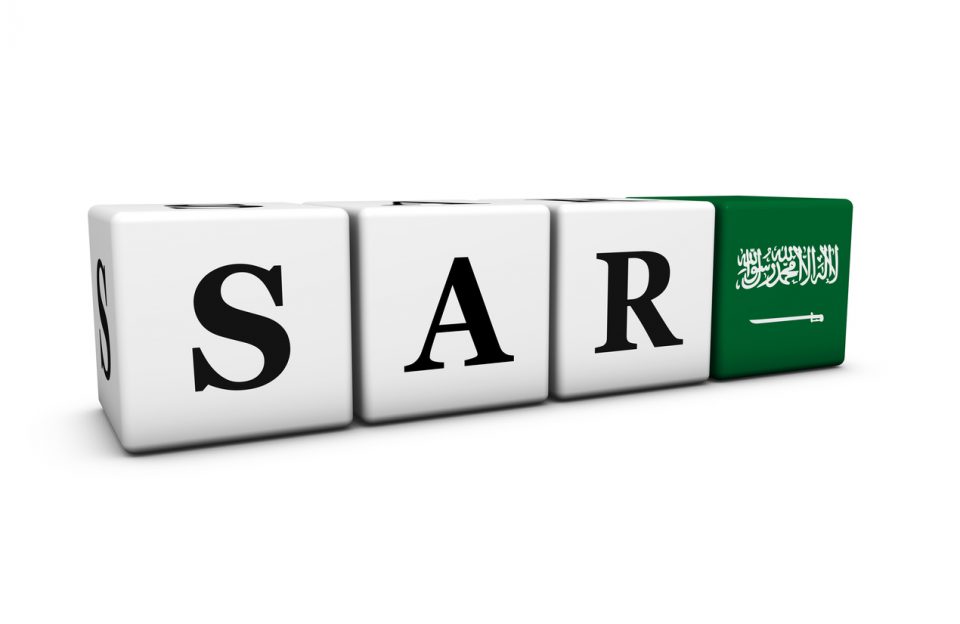 AS&H Law Firm, in co-operation with Clifford Chance, advised Savola Group on the sale of 2% of Almarai

The transaction, which was initiated after market close on September 12, 2017, was the first-of-its-kind on the Saudi Stock Exchange.

The trade promotes the Kingdom’s objective of increasing international participation in the Saudi financial markets with the majority of the orders received for this transaction coming from international and regional investors.

Savola Group is one of the Kingdom’s largest food production companies and Almarai is the biggest dairy firm in the Arabian Gulf. They are both listed on the Saudi Stock Exchange (Tadawul). Savola intends to use the proceeds of the sale SAR1.12 billion for general corporate purposes. With a post-transaction holding of 34.52%, Savola will continue to be the largest shareholder in Almarai Company.

AS&H Law Firm Partner and Head of the AS&H Capital Markets Practice, Mansoor Al-Hagbani, who co-led the team with Clifford Chance Partner Omar Rashid, said, “Once again we have confirmed to the Saudi and international markets our leading edge expertise through our work on this first-of-its-kind accelerated book-built block trade. Congratulations to our client, Savola Group, the other advisers, and to our combined talented team of AS&H and Clifford Chance lawyers.”

Savola Group CEO Rayan Fayez said, “We are proud to pioneer the overnight accelerated block trade in the Kingdom and we believe that this transaction solidifies Tadawul’s position as a leading and world class regional exchange. We were delighted with the support we received from our team of advisors for this first-of-its-kind transaction.”

Huda Al Lawati, Chief Investment Officer for the Savola Group, said, “This sale is in line with the Group’s active capital reallocation and strategic investment mandate and, on completion, will generate total proceeds of SAR1.12 billion and a profit of SAR694 million for the Group. We were delighted to work with AS&H Law Firm in co-operation with Clifford Chance on this transaction given their Saudi law expertise and knowledge of market practice on such trades in international capital markets.”

Clifford Chance Partner Omar Rashid, who is seconded to AS&H in Riyadh and co-led the team on this transaction, said, “We are delighted to have supported Savola Group on an historic transaction of this kind. Accelerated book-built block trades are relatively common in international capital markets, so we are delighted to have worked on what we hope will also provide the blue print and benchmark for future block trades on the Saudi Stock Exchange. This deal also represents another step in promoting international investment in the capital markets in the Kingdom in accordance with Vision 2030.” 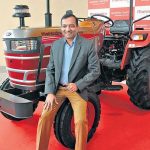 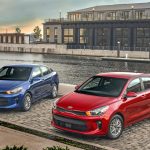