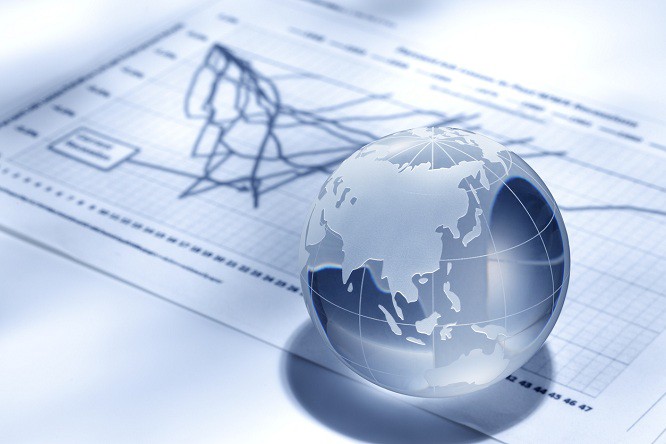 Saudi Stock Exchange (Tadawul) provided an update of its progress across a range of far-reaching capital market reforms to enhance efficiency, corporate governance, and transparency. The reforms are part of the Exchange’s efforts to further align Saudi capital market with international standards and make it more attractive to both domestic and foreign investors.

“It is vitally important that Tadawul’s market participants, both domestic and foreign, have access to a transparent and exceptional trade environment that conforms to the highest international standards,” said Khalid Abdullah Al Hussan, Chief Executive Officer of Tadawul. “We have aggressively moved forward with a number of initiatives to strengthen corporate governance, improve investor relations capabilities of Saudi corporates, and bring Saudi Arabia’s trade settlement cycle into line with standard practice in a number of developed markets.”

Tadawul has implemented a number of significant changes, many of which are set to go into effect by the close of Q2 2017. Recent changes include:

The reforms undertaken by Tadawul play an important role in the development of the Saudi capital market and reinforce the Exchange’s active role in supporting the Kingdom of Saudi Arabia’s (KSA) Vision 2030 plan, and efforts to diversify the Kingdom’s reliance on oil and make its equity market more attractive to foreign investors. Since opening the markets to QFIs in June 2015 and introducing updates to the program in August of last year, Tadawul has registered a total of 56 international financial institutions.

The reforms and outreach to investors are also helping Tadawul prepare for anticipated inclusion in emerging market indices such as Morgan Stanley Capital International (MSCI). Continued Al Hussan, “As part of the Kingdom’s efforts to achieve Emerging Markets status and demonstrate genuine engagement with institutions, Tadawul has conducted three road shows to date in the U.S., Europe, and Asia with more than 250 participating investors, which together represent at least USD $18.05 Trillion in investable assets. Based on the positive feedback and interest received to date, we hope to see a continued rise in QFI applications and registrations through year end.” 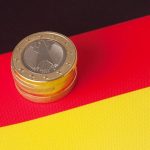 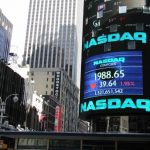