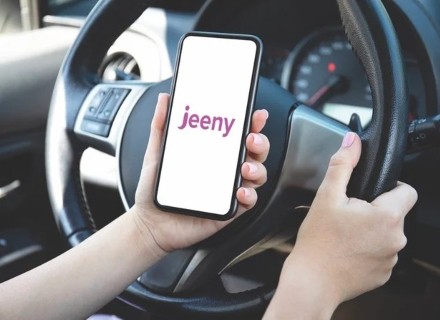 The preferred mobility platform in Saudi Arabia is a ride-hailing app that uses the Kingdom’s Vision 2030 project.

Jeeny, a leading on-demand service that has been around since 2014, offers reliable and affordable ride-hailing to its customers.

During an interaction with Arab News, the co-CEO of Jeeny, Eugen Brikcius claimed that Saudi Arabia’s Vision 2030 plan has helped the company increase its user and driver bases.

Eugen Brikcius said, “We received assistance from government organizations that boosted our growth, particularly within the supply and operations side of the firm.”

He continued, “One of the key growth factors is how the Human Resources Development Fund and the Transport General Authority worked to improve the livelihood of drivers across the sector with financial support.”

Technology companies have received much more attention as the Kingdom shifts from an oil-based economy to one that is more diversified.

This has helped us as a private company that works closely with governmental organizations like the TGA, the Ministry of Investment in Saudi Arabia, and the Communications and Information Technology Commission. It has significantly strengthened our industry, according to Brikcius.

Because the company’s drivers are Saudi nationals, Jeeny was able to contribute to the programme by supporting the Kingdom’s Saudiization objectives.

“One of the most significant modifications by Vision 2030 to our business operations is the Saudiization of drivers using ride-hailing applications. After this alteration, we saw a significant improvement in the service’s quality and safety,” the official continued.

In addition, since all of our drivers are Saudi nationals, we all have the same goals for 2030, and as a company, we are on track, according to Brikcius.

Since Jeeny was “the only company that provided ride-hailing services via an app” in 2014, it has been committed to helping the Kingdom and fostering trust with its clients.

He continued, “We stand out as the economically appropriate choice for our customers.”

As a company, we have a price advantage in the market, and we take a lesser commission from the trips, which benefits our drivers more than our rivals.

Jeeny achieved financial break-even only three years after its start and has grown enormously by utilising its price advantage and supply performance.

The company was able to generate income throughout the COVID-19 lockdown, said Eugen Brikcius, adding, “We are still on a healthy growth track, and we are doubling in revenue year over year since 2019.”

Jeeny has set its 2023 goals to rule the ride-hailing sector in the Kingdom and even go global because it has more opportunities to grow. 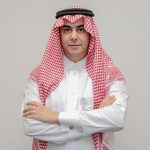 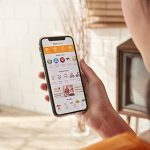