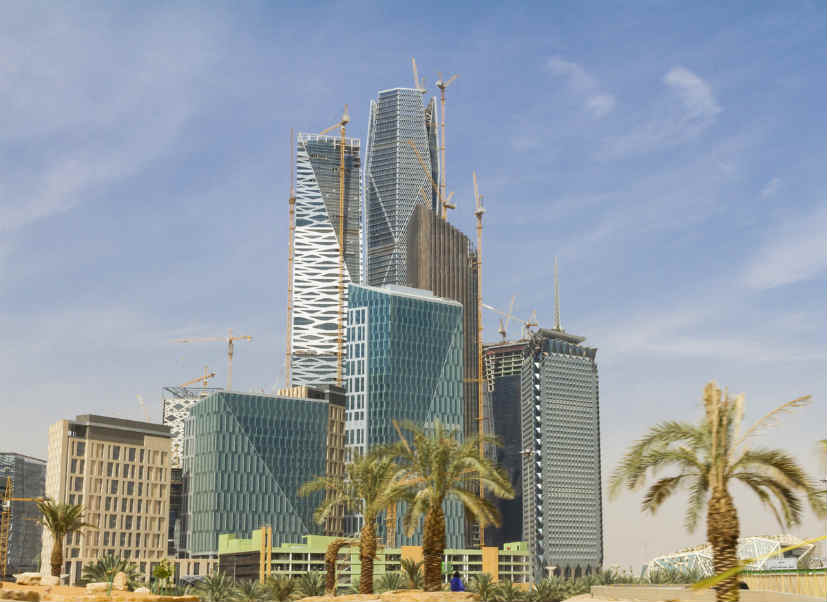 The proceeds from the IPO, when it happens, will be used to improve the company's financing portfolio

Saudi Arabia-headquartered Nayifat announced that its IPO roadshow has been rescheduled, according to media reports. The company’s book-building process for its public offering was initially planned for June 24.

The statement said, “The rescheduling is in the interest of selecting the next suitable window for the IPO.”

Nayifat is one of the Kingdom of Saudi Arabia’s leading non-bank financial institutions. Earlier this month, Nayifat had announced its plans to proceed with the IPO on the Main Market of the Saudi stock exchange.

Chairman of Nayifat Saud Huwaimel Farraj Al Dosari told MenaFN, “The announcement of our Intention to list on Tadawul is an important milestone for the company, with the forthcoming IPO set to boost us on our growth trajectory.”

The company is leading in the Saudi non-bank financial institution for quite some time. “With a track record of servicing more than 250,000 customers, and a current active loan book of more than 40,000 borrowers, the proceeds from our listing will be instrumental in enabling us to grow our footprint in the Kingdom,” he said.

Both Capital Market Authority and Tadawul have approved the offering. 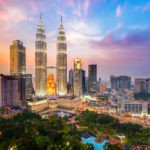 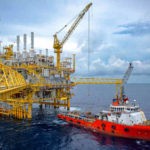 #Japan’s NEC to support #5G progress in the #UK#NEC came into the picture after the #UKgovernment banned the use… https://t.co/Z4xWvLz1yK