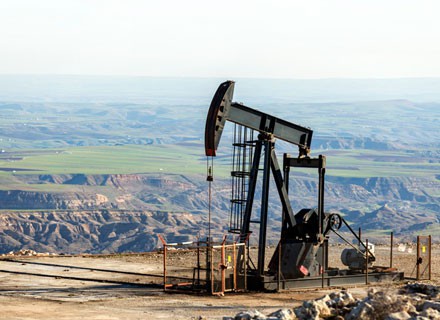 The decision is based on  reduced oil demand globally. According to the decision, 9.7 million barrels per day will be slashed. This is effective May 1 2020 for a period of two months, media report said.

The rate of oil production will is expected to slowly improve during the period between July and December 2020. It is reported that the oil production cut will narrow by 3.6 million barrels per day.

The US President Donald Trump tweeted “Having been involved in the negotiations, to put it mildly, the number that OPEC+ is looking to cut is 20 million barrels a day, not the 10 Million that is generally being reported. If anything near this happens, and the World gets back to business from the Covid 19 disaster, the Energy Industry will be strong again, far faster than currently anticipated. Thank you to all of those who worked with me on getting this very big business back on track, in particular Russia and Saudi Arabia.”

The cut in oil production is anticipated to stabilise the oil market globally after the pandemic settles. 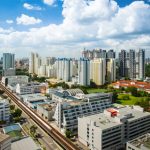 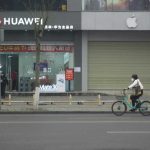