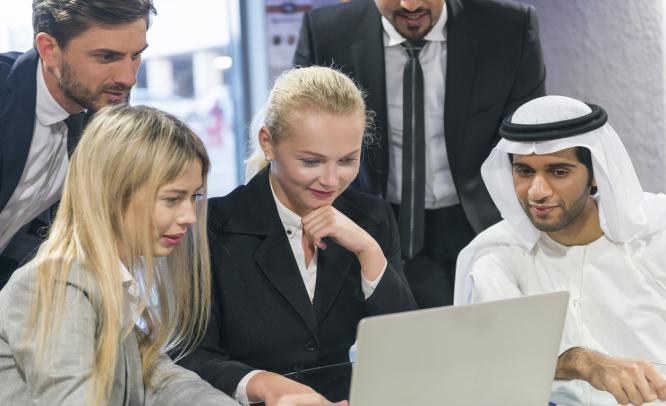 Country accounts for second highest volume of remittances after US

December 26, 2016: It’s good news for expats in Saudi Arabia. The Kingdom will not go ahead with plans to introduce a tax on expat remittances for now. This was announced by Mohammed Al-Tuwaijri, secretary general of the Financial Committee at the Royal Court.

Earlier in the week, Saudi Arabia’s Shura council discussed plans to impose a 2 to 6 percent tax on expat workers’ remittances, following a proposal submitted by former council member Husam Al Angari. He proposed an initial tax of 6 percent for the first five years of the expat’s residency, which would then drop to 2 percent.

The latest statistics from the World Bank show Saudi Arabia accounts for the second highest volume of remittances after the US, with $37 billion in 2015.

Barclays opens up opportunities for fintech startups in Africa 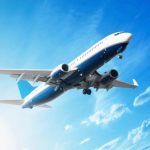 Iran sealed Boeing deal at half the price