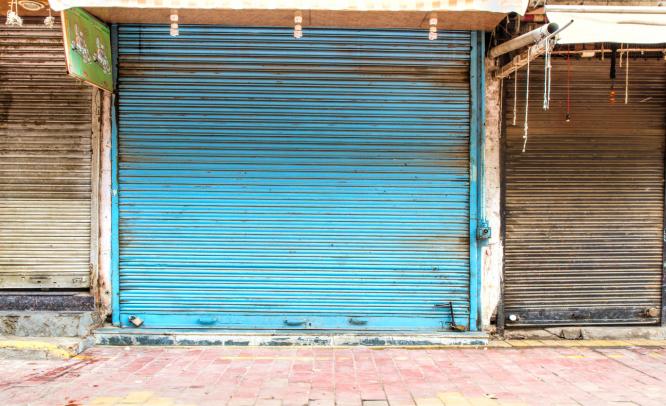 However, lack of local talent is leading to flouting of rules

January 5, 2017: Around 800 telecom shops in Saudi Arabia are believed to have closed in the wake of the Saudisation policy of the Saudi Arabia government, which requires all stores selling mobile communications devices to ensure that 100% of its staff are locals.

Saudi authorities have been conducting raids on shops to ensure the new rules are being implemented – and have recorded multiple violations. A Saudi newspaper said that 800 establishments have been forced to shut as they were unable to meet the new requirements while others are flouting the rules.

Though the plan has succeeded in increasing jobs for locals, many believe that they still lack the talent required to repair mobile phones. As a result, many are flouting rules. Most shops have reached an agreement with expatriate technicians who will work from home. 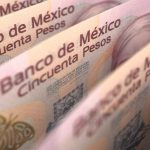 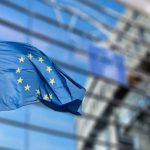