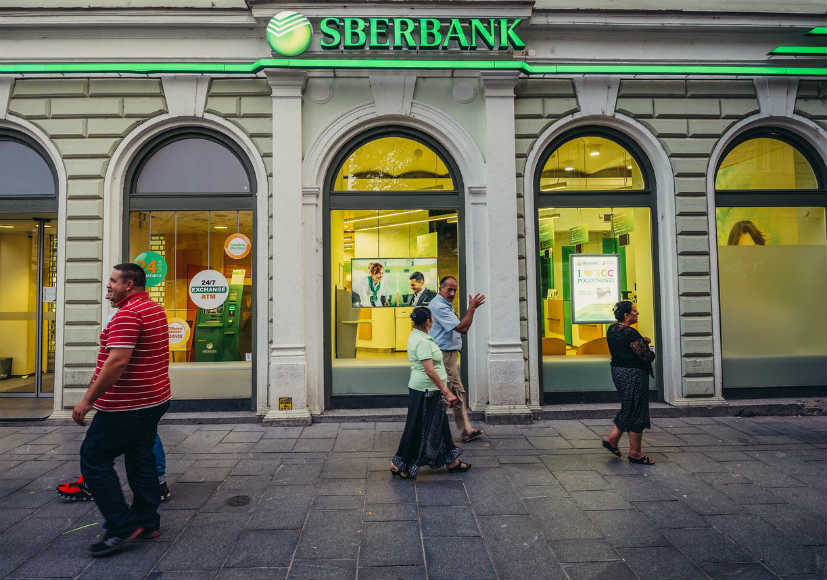 Corporate loans approved by Sberbank decreased by 3.6 percent in the second quarter

Russia’s Sberbank has reported a 16.3 percent increase in second quarter net profit to $3.95 billion, but has revised down its corporate lending growth forecast for the year.

Corporate loans approved by the bank decreased by 3.6 percent in the second quarter, a clear indication of a weak investment climate in Russia.

According to the bank’s Deputy Chief Executive Alexander Morozov, the Sberbank profit results were supported by the expansion of the retail business, and the bank’s focus on lending to small and medium enterprises. He also noted that the substantial increase in the number of digital users played a part.

The bank is also transforming itself into an online services company under Chief Executive German Gref and has a number of joint projects with Russia’s top internet company Yandex.

Russia’s largest bank also announced a deal to sell its Turkish business, DenizBank to Emirates NBD, marking the end of its foreign expansion.

“The decision to sell is due to the sanction-related restrictions and a corresponding change in the bank’s international strategy that will allow us to concentrate on further development of our ecosystem in Russia,” German Gref told the media.

The bank and an internet firm Mail.ru earlier announced that they have signed a letter of intent to launch a platform for the transportation and food delivery business. The platform based on Delivery Club and Citymobil may be valued at over $1.58 billion.

According to media reports, the Russian lender has avoided the fallout of a potential no-deal Brexit by opening a branch of its Cypriot business in the heart of London. 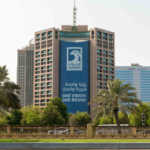 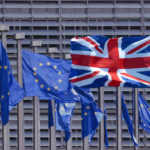 Britain readies for no deal by increasing Brexit funding