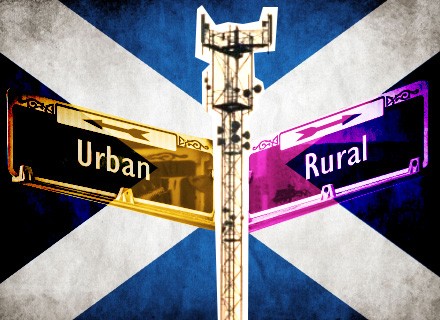 Scotland's government has already taken note of this divide and has now announced plans to provide 900,000 homes in the North Lanarkshire region with full-fiber broadband

As per the latest TechUK ‘Local Digital Capital Index’ report, Scotland is becoming a prime example of the rural vs urban tech divide, a phenomenon that is seen across the United Kingdom.

The study used six tech metrics during its survey across the region. These are Skills, Digital Adoptions, Infrastructure, Finance and Investment, Research and Development, and Trade.

The report, which aims to provide digital growth and transformation-related guidance to both public and private sectors in the United Kingdom, has put Scotland in the sixth position out of 12, followed by ranks such as third in Digital Adoption, second in trade, and sixth in the area of skills.

The report, however, doesn’t put out a rosy picture for the country’s tech sector as regions such as Highlands, Islands and Southern Scotland were ranked low across all the above-mentioned six categories.

Decoding the report, it was found that while Southern Scotland was struggling in finance and investment, along with Research and Development, it came in the last rank for both categories.

Highlands and Islands finished last when it comes to providing tech-related infrastructure across the rural regions. Scotland’s Eastern and West Central regions, however, scored better on this front.

This was starkly contrasted by the relatively high scores of the Eastern and West Central regions’ infrastructure ratings, the latter coming in 6th place. The same Eastern region, along with its North Eastern counterpart, also fared better in Skills, Digital Adoption, and Trade.

Noting a stark urban vs rural tech divide across the United Kingdom, the report also has suggested things like overall expansion of digital infrastructure and continued roll-out of Project Gigabit, with more and more focus on the rural areas to improve the overall data access ratio and boost the digital ecosystem there.

Scotland’s government has already taken note of this divide and has now announced plans to provide 900,000 homes in the North Lanarkshire region with full-fiber broadband. Regions such as Shetland, Orkney and Faroe Islands got severely affected due to a damaged underwater table and subsequent drop in mobile phone signal. 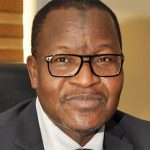 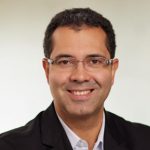