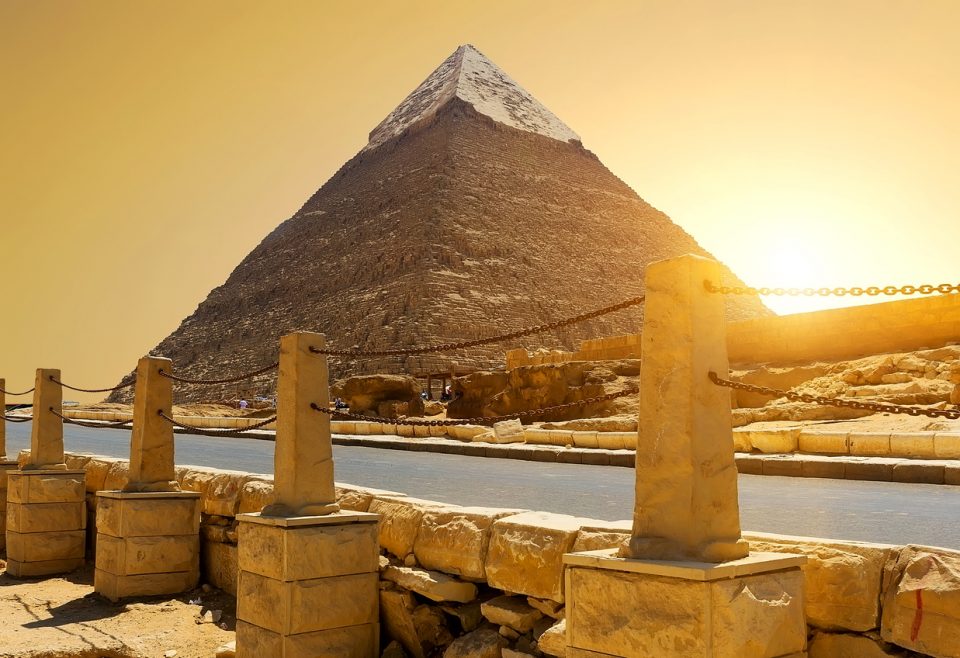 Hopes justice for those responsible for the act

The following statement was issued on September 12th by the Spokesman for UN Secretary-General António Guterres:

The Secretary-General condemns the terrorist attack on a police convoy near el-Arish in northern Sinai in Egypt.  He conveys his condolences to the families of the victims and to the Government and people of Egypt.  He also wishes a swift recovery to the injured.

The Secretary-General hopes those responsible for this act will be quickly brought to justice. 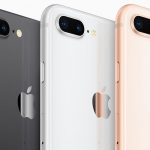 All about iPhone 8 and iPhone 8 Plus: A new generation of iPhone 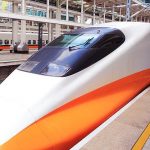