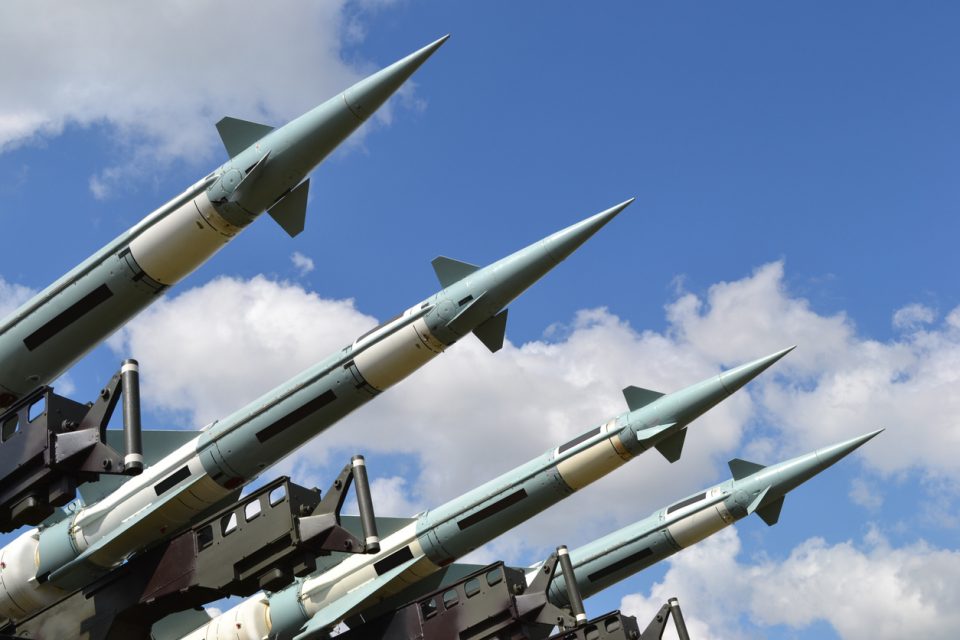 The Security Council reiterates the importance of maintaining peace and stability on the Korean Peninsula and in North-East Asia at large, expresses its commitment to a peaceful, diplomatic and political solution to the situation, and welcomes efforts by Council members, as well as other States, to facilitate a peaceful and comprehensive solution through dialogue. 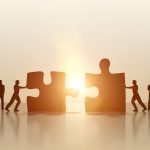 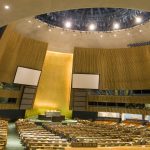