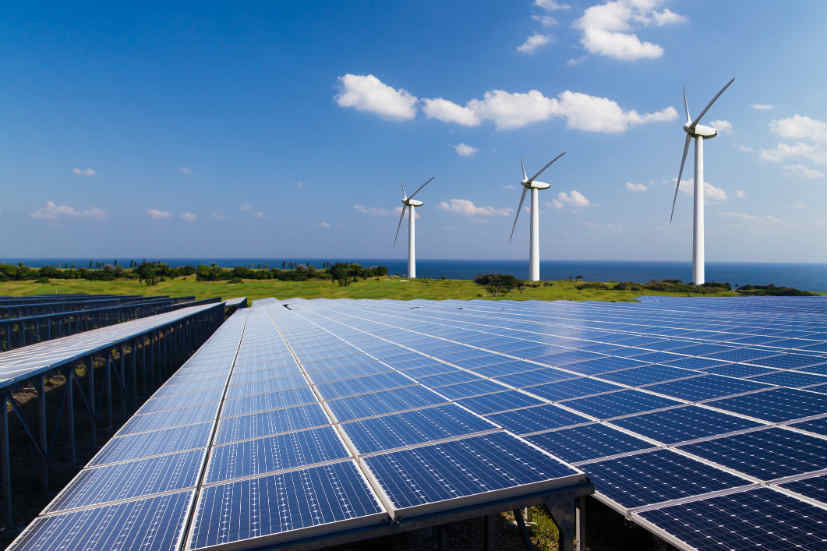 The World Bank Group’s Scaling Solar program, designed to help remove obstacles to developing large-scale solar power in developing countries, has set a new benchmark in Senegal resulting in two bids that will produce electricity for roughly 5 US cents per kilowatt hour. The deal will provide one of the cheapest sources of electricity in Sub-Saharan Africa.

Once the plants are built, this will constitute Senegal’s cheapest utility energy source, helping the government meet the objectives of the ‘Plan Senegal Emergent’ by drawing on an abundant renewable resource.

“In Senegal, Scaling Solar once again demonstrates that this innovative approach brings together the IFC and the World Bank, investors, and governments in a transparent, streamlined, and competitive process. The result is great deals for consumers,” said Philippe Le Houérou, IFC’s CEO. “Scaling Solar is the poster child for creating markets for clean and affordable energy for Africa.”

The World Bank Group designed and helped CRSE run the tender, which led to 14 bids for the two projects from eight bidders. This success follows the first Scaling Solar auction in Zambia, which had delivered a ground-breaking 6.015 US cent tariff, the lowest tariff in Sub-Saharan Africa at the time.

In addition, the program is expanding to new regions with countries in Asia, Latin America, and the Middle East in discussions to join Scaling Solar. 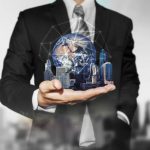 ICBA and Dubai Carbon team up for sustainability projects 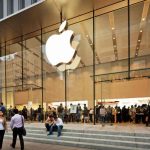