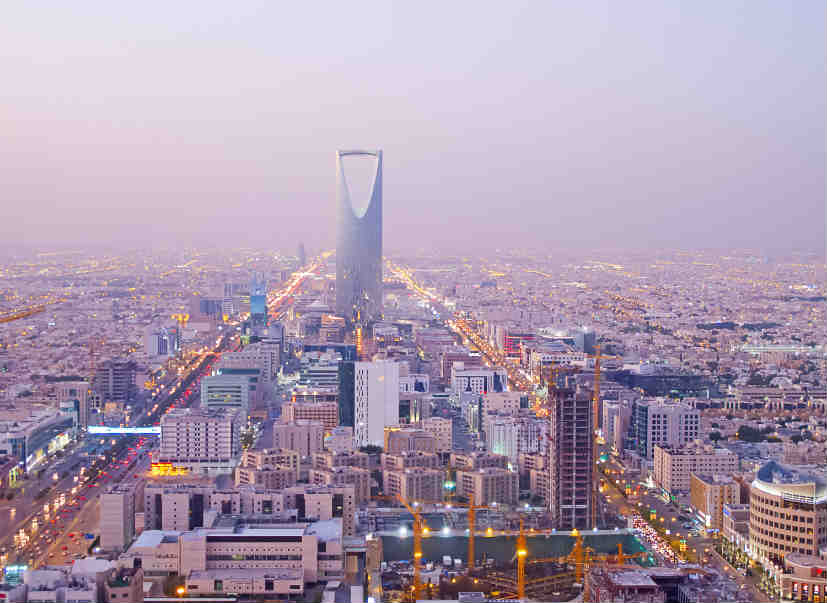 The spat between the two countries is based on a series of tweets from Canada’s Foreign Ministry. This was when Ottawa expressed views over the arrest of civil activist in the Kingdom of Saudi Arabia.

According to Human Rights Watch, the campaigners were arrested in the Kingdom end of July. Canadian officials in a tweet urged Riyadh to “immediately release” activists Samar Badawi and Nassima al-Sadah. The tweet reads: “Canada is gravely concerned about additional arrests of civil society and women’s rights activists in #SaudiArabia, including Samar Badawi. We urge the Saudi authorities to immediately release them and all other peaceful #humanrights activists.”

However, the Kingdom’s Foreign Ministry took to Twitter calling the plea a “grave and unacceptable violation of the kingdom’s laws and procedures.” The government stalled any new trade with Ottawa and has ordered 16,000 students in North America to return home or complete their course in a different country. All direct flights to Toronto was cancelled.

The Kingdom has carried out additional measures: it has stopped all medical treatments in Canada and is coordinating to bring home Saudi patients receiving care in the country. Samah Hadid, Amnesty International’s Middle East director of campaigns said: “The world cannot continue to look the other way as this relentless persecution of human rights defenders in Saudi Arabia continues. It is now time for other governments to join Canada in increasing the pressure on Saudi Arabia to release all prisoners of conscience immediately and unconditionally, and end the crackdown on freedom of expression in the country.” 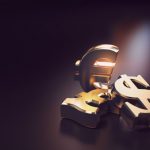 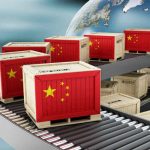 China’s July exports to accelerate as US prepares new tariffs