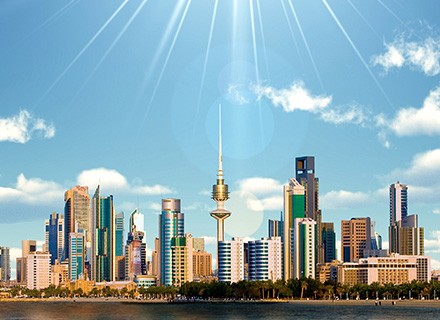 Banks like the National Bank of Kuwait, the Kuwait Finance House, Burgan Bank, the Gulf Bank, the Commercial Bank of Kuwait, Al-Ahli Bank, and the Kuwait Industrial Bank made it to the top seven Kuwaiti banks on the list of the largest 1000 banks in the world, according to an analytical study released by the General Secretariat of the Union of Arab Banks. Kuwait ranked fourth in terms of the number of banks that entered the list.

According to the General Secretariat of the Union of Arab Banks, the financial figures available to Arab banks for the end of 2021 reveal that 72 Arab banks entered the aforesaid list, where the total capital reached roughly USD 29.8 billion in core capital, and they also manage assets estimated at USD 272.4 billion. The assets of the 72 Arab banks totaled USD 3.4 trillion, with a major basis of around USD 374.9 billion.

Fattouh noted that with 14 Emirati banks included, the UAE had the highest proportion of Arab banks among the top 1000 global banks, followed by Saudi Arabia (10 banks), Bahrain and Qatar (8 banks), Egypt and Kuwait (7 banks each), the Sultanate of Oman and Morocco (5 banks each), Jordan (4 banks).

According to the basic capital forecast for 2021, Fattouh noted that there are 18 Arab Islamic banks among the top 1000 global banks, distributed as follows: Indicating that the study he created is based on data released by “The Banker” magazine during the month of July 2022, which contains the 1000 largest banks in the world a per Tier 1 capacity by the end of 2021, he lists four Islamic banks for the UAE, Saudi Arabia, and Qatar, three Islamic banks in Kuwait, two banks in Bahrain, and one bank in Egypt. 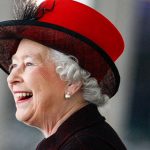 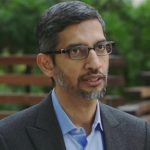