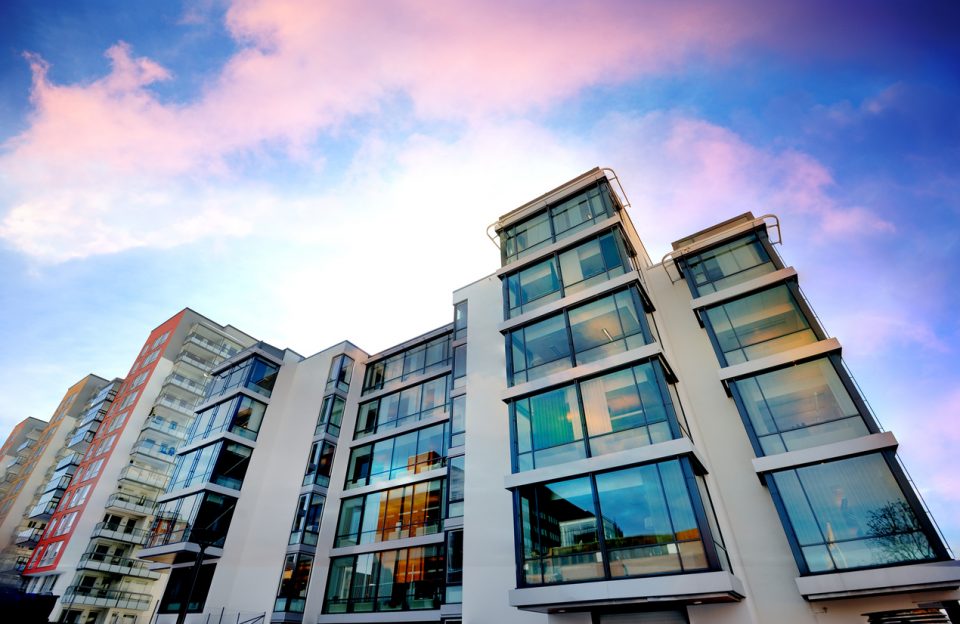 Londoners could move abroad and swap their one-bed flats for a seven-bedroom mansion complete with swimming pool, new research has revealed.

The investigation, commissioned by international money transfer experts, Foreign Exchange, found that homes in ten cites around the world offered far better value for money and are far larger than what the same sum would buy in the capital.

Overall, on an average the London property price is enough to buy a four-bedroom detached house overseas, the ideal dream home for many.

The research also examined the effects of Brexit and how the vote to leave the EU on 23rd June 2016 affected the purchasing power of the pound abroad. The investigation found that on average the pre-Brexit saving would have been £56,612, over £20,000 more than current savings.

Actual properties that could be purchased, included a seven-bedroom detached house, complete with a swimming pool in South Africa, as well as five-bedroom detached homes in Sacramento, Turin and Madrid. Likewise, villas in Portugal and Cyprus, all with central locations within the cities they were situated, are all available for the same budget.

Cape Town, South Africa offers the best property equivalent for the London price overall. A seven-bedroom detached house here, complete with seven bathrooms, two garages and a pool, is £4,030 cheaper and over six times the size of a one bedroom flat in central London.

At the opposite end of the spectrum, Melbourne in Australia was the city where property had the closest resemblance to London in terms of price and size. A three-bedroom apartment could be purchased in the centre of the world’s most liveable city, for just £18k shy of the London price.

Foreign Exchange’s commissioned research examined properties in ten cities around the world, based on popular countries for UK citizens to buy property in.

With its rich history and status as a world city as well as its reputation of being the global financial capital, London properties are prized entitities for investors the world over, with high demand and limited supply, driving up prices for prospective buyers.

Over the past year, currency fluctuations and the weakened pound has meant that Sterling is valued relatively low. Before Brexit, money would have gone a lot further and historical exchange rates show that homes abroad would have been £56,612 cheaper last year, compared to £32,979 now, a saving of £23,633.

Despite London’s astronomical property prices and people’s perceptions, it was one of the most affordable places to live. A weekly shop in the capital costs £49, cheaper than the likes of Sacramento (£71), Melbourne (£57), Madrid (£64), Wellington (£53) and Marseille (£51).

A spokesperson at Foreign Exchange, said: “Some of the findings were quite surprising to us, we were expecting homes abroad to be cheaper but we were not expecting huge size differences and the savings that could be enjoyed from buying abroad.

“A four-bed detached house is considerably better than a one-bed apartment, but the London lifestyle is so unique, it creates an appeal to lure many.

“It just goes to show, with London being one of the most important cities in the world and with so much going on, it’s no surprise that demand for property is high, with prices that reflect this.”

Foreign Exchange’s commissioned research was completed by looking at ten cities around the world, in ten different countries and seeing what actual properties could be purchased there using the average London property price:

The average London property price was converted into the local currencies of the countries that were examined. Using this figure researchers searched for properties in the ten specific cities using online estate agents.

Once the specific property costs were discovered, that price was then converted into £ Sterling, this sum was then deducted from the average London property price (£473,073) to give a total saving, the average saving across all properties was then calculated.

Then the average number of bedrooms and square footage of all the properties abroad was calculated, this gave a size comparison to a London one-bed flat.

Historical exchange rate data from June 2016 was used to convert the property prices abroad in local currency to Sterling, in order to calculate pre-Brexit costs.

The research also looked at average annual temperatures in the locations, as well as the price of a weekly food shop. 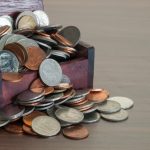 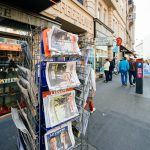