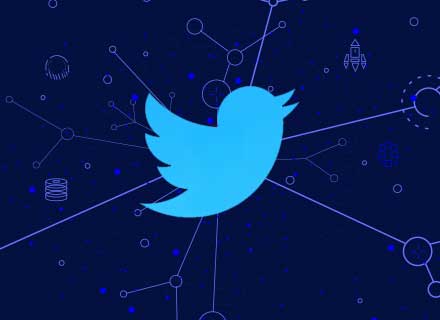 As Twitter gets a new boss, let us take a look at the best Twitter bots for 2022

As Twitter gets a new boss, let us take a look at the best Twitter bots for 2022.

Open the thread you want to save, then in the subject line, include @threadreaderapp and the word “unroll.” A blog link to the thread of all tweets is returned by the Thread Reader App, which you can bookmark or print as a PDF.

Twitter account for quoted replies
An effective way to contribute your opinions to someone else’s (or your own) tweets is to quote them in your tweet or reply. Although you can look through retweeted quotes, the Quoted Replies bot makes it easier for you to do so.

Using the hashtag #quotedreplies, open the tweet with quoted tweets or answers. The reply from Quoted Replies will include a link. Please view all of the tweet’s cited responses by unlocking it.

UseViral
One of our favourite things about UseViral, which has a knack for being among the best Twitter bots in the business, is that they are constantly improving their website and services. Although their website has always been user-friendly, we love their changes to make it appear more contemporary and appealing.

It is also easy to navigate, making it possible to find your Twitter activity quickly.

The bot also provides a map link that you may open in Google Maps to view the precise coordinates of the earthquake’s epicentre.

Twitter user @deepquestionbot
With her @deepquestionbot on Twitter, computer programmer and game designer Allison Parrish encourage regular deep dives into queries that make you question reality. Not all of these questions are philosophical; some of them are funny, ludicrous, and sure to make your Twitter feed chuckle.

Updates for Metaculus Prediction (@MetaculusAlert)
The aggregation engine of Metaculus is focused on creating precise forecasts of upcoming events. For example, the Twitter bot @metaculusAlert examines the Russia-Ukraine war predictions. Every time the Metaculus community prediction for a query about the Ukraine crisis changes sufficiently, a tweet is sent out. Nikos Bosse, who works for Metaculus and is getting a Ph.D. in epidemiology, made the bot.

Tweet this to Remind Me (@remindme ofThis)
Whether it’s a few hours from now, tomorrow, or a year from now, some tweets on your timeline might be worth checking out again. I just wanted to let you know that this is done by the bot “Remind Me of this Tweet.” Include @remindme of this and the reminder time in the tweet’s comments.

You would mention @remindme four hours later if you wanted to be reminded of a tweet. The bot will then set your reminder, telling you exactly when it will be sent and on what day. You can use the link to change the time if it’s off. 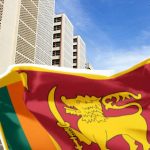 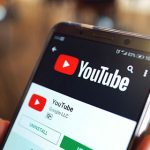