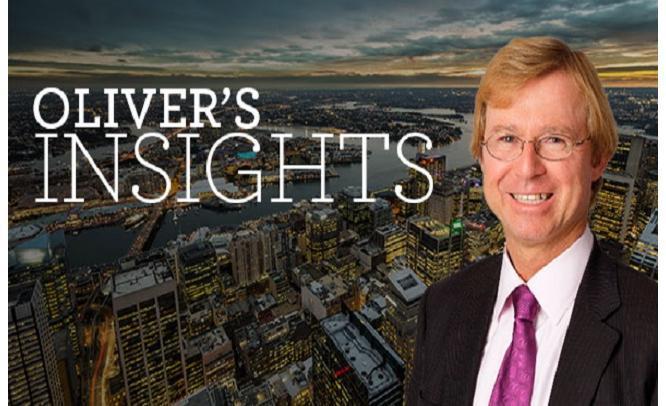 A perfect storm of factors led by China worries have caused turmoil in shares.

The turmoil in global investment markets has continued into this week, although the last few days have seen a bit of stabilisation and improvement in several markets. From their highs to their recent lows major share markets have now had the following falls: Chinese shares -43%, Asian shares (ex Japan) -23%, emerging markets -22%, Eurozone shares -18%, Australian shares -16%, Japanese shares -15% and US shares -12%. Such falls are painful for investors. This note looks at some of the main issues.

What has driven the falls?

In a way we have seen a range of issues combine to create a perfect storm for share markets over the last few weeks with:

All these issues have combined and we have seen something of a negative feedback loop with falls in Asian share markets leading to falls in European and then US shares and this then feeding back into Asian shares. At least until the last few days.

Are the share market falls just a correction or the start of a major bear market?

This remains the big question. (Note, I define a bear market as a 20% fall that is not recovered within 12 months, as we have seen examples of 20% of so falls in the past which are virtually forgotten about in a few months as shares quickly recover, eg in 1998.) Of course we can never know the answer in advance with certainty but there are good reasons to believe this is just a correction in major share markets as prior to recent falls shares lacked the conditions that normally precede bear markets: they were not unambiguously overvalued, they were not over-loved by investors, monetary conditions have not been tightened aggressively – in fact there had been no tightening at all – and cyclical growth indicators were pointing sideways.

Beyond these signs and put simply, if you believe the Chinese economy will collapse causing a severe global growth downturn/recession then shares are probably headed into a bear market. If alternatively you think this is unlikely then it’s likely to remain a correction. Our view is that the latter is more likely as the Chinese Government has a very low tolerance for social unrest that would flow from a hard landing as it knows that could pose a threat to the Government. To avoid this it needs to keep growth at a strong pace. Its monetary easing this week with a cut in interest rates and bank reserve requirements is a positive sign. China is the only major country that has the fire power for lots more easing and it’s really the only major country that needs to do it.

If it’s just a (severe) correction are we at/near the bottom?

Again this is impossible to know with certainty in advance. Our view remains that further falls and volatility in next few months could occur as worries regarding China and emerging markets linger, concerns about whether the Fed will raise interest rates soon will remain and seasonal weakness continues into September/October. However, there are some positive signs:

First, after sharp falls in share markets and falls in bond yields share valuations have become quite attractive. Our valuation measures for global and Australian shares have fallen back into very cheap territory.

The gap between the grossed up dividend yield on Australian shares (which is now around 6.5%) and term deposit rates (around 2.5%) is now at its highest level since the GFC.

Second, investor confidence has rapidly collapsed as evident by all the talk of global calamity. In fact a measure of investor sentiment based on various surveys and indicators of fear that we track has fallen to levels often associated with market bottoms. This is positive from a contrarian perspective.

Third, China has provided additional monetary stimulus which may help provide a circuit breaker to the negative feedback loop that has been developing. Significantly more easing is still required with real interest rates still too high and the banks’ required reserve ratio also too high. But at least they are going in the right direction.

Finally, the US Federal Reserve has indicated it is aware of global growth risks and ongoing low inflation and looks like it will delay raising interest rates in September.

This saw a 60% fall in Asian and emerging market shares and contributed to sharp 10% to 23% falls in the midst of both 1997 and 1998 in both global and Australian shares, but the latter markets quickly recovered after each setback and actually had good years in 1997 and 1998. A re-run is certainly a risk and there are some parallels. And the world is arguably more vulnerable that it was in the strong 1990s. However, while the risks are there, a re-run will likely be avoided as key emerging countries are now less dependent on foreign capital (with better current account balances and stronger foreign exchange reserves) and most Asian and emerging market currencies are now floating and so don’t have to be defended from speculative attacks which contributed to the Asian contagion of 1997 as investors speculated against one fixed currency after another (starting with Thailand).

What are the key things to watch?

To keep it simple there are four key things to watch:

What should investors consider?

In this uncertain environment investors need to allow for several things: 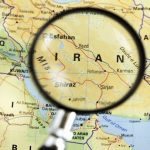 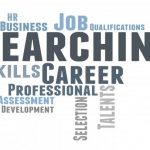 ‘Salary is not the only criteria to attract top talent’