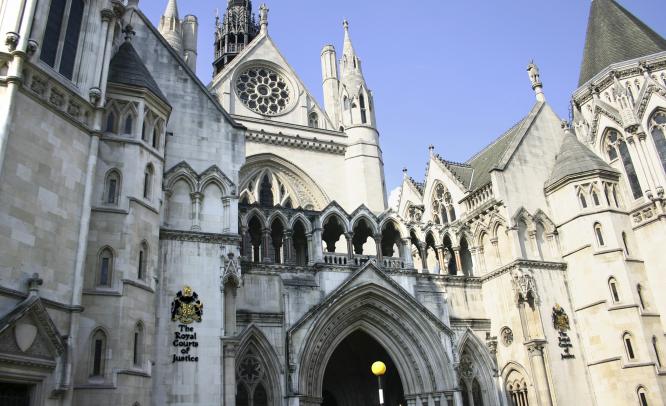 A look into a case settled in 2004 in the England and Wales Court Of Appeal Camille Paldi April 28, 2015: Beximco Pharmaceuticals Ltd, Bangladesh Export Import Co. Ltd., Mr. Ahmad Solail Fasiuhur Rahman, Beximco (Holdings) Ltd. v. Shamil Bank of Bahrain E.C. [2004] EWCA Civ 19, the defendant Beximco Pharmaceuticals Ltd. and the other borrowers entered into a murabahah agreement with the plaintiff.  The...

April 28, 2015: Beximco Pharmaceuticals Ltd, Bangladesh Export Import Co. Ltd., Mr. Ahmad Solail Fasiuhur Rahman, Beximco (Holdings) Ltd. v. Shamil Bank of Bahrain E.C. [2004] EWCA Civ 19, the defendant Beximco Pharmaceuticals Ltd. and the other borrowers entered into a murabahah agreement with the plaintiff.  The defendants defaulted and after a series of various termination events under the agreements, the plaintiff finally brought the case to court and made an application for summary judgement. The defendants argued that the murabahahagreements were invalid and unenforceable because they were in actuality disguised loans charging interest (Asutay and Hasan, 2011: 56).

According to the appeal case, the court ruled that an Islamic finance contract could not be governed by shari’ah law in the UK. Even if so specified in the contract, the judge further ruled, in fact, that shari’ah law is not a recognisable form of law containing principles of law capable of governing a commercial dispute in the UK.

Lord Justice Potter stated in Paragraph 2 of the judgment, ‘It is not in dispute that the principles of the glorious shari’ah referred to are the principles described by the defendants’ expert, Mr. Justice (retd) Khalil-Ur-Rehman Khan as: “…the law laid down by the Qu’ran, which is the Holy Book of Islam and the Sunnah (the sayings, teachings and actions of Prophet Mohammad (pbuh). These are the principal sources of the shari’ah.  The Sunnah is the most important source of the Islamic faith after the Qu’ran and refers essentially to the Prophet’s example as indicated by the practice of the faith. The only way to know the Sunnah is through the collection of hadith, which consist of reports about the sayings, deeds, and reactions of the Prophet.”’

Lord Justice Potter, in this judgment, recognises the definition of shari’ah law stated by Mr. Justice Khalil-Ur-Rehman Khan. However, Lord Justice Potter stated that shari’ah law, which in his opinion is more of a religion than law, could not apply to a commercial banking transaction in the UK.

The judge declined to construe the wording of the clause as a choice of shari’ah law as the governing law for the following reasons. First, Article 3.1 of the Rome Convention (which by s.2 (1) of the Contracts (Applicable Law) Act 1990 has the force of law in the United Kingdom. It contemplates that a contract ‘…shall be governed by the law chosen by the parties’ and Article 1.1 of the Rome Convention makes it clear that the reference to the parties’ choice of law to govern a contract is a reference to the law of a country. Lord Justice Potter further argued that the reference to a choice of a ‘foreign law’ in Article 3.3 suggests that the Convention as a whole only contemplates and sanctions the choice of the law of a country: c.f. Dicey and Morris on The Conflict of Laws (13th ed.) vol. 2 at 32-079 (p.1223) and Briggs: The Conflict of Laws at p. 159.’

Colon (2011:425) states that even though the Rome Convention has been replaced by Regulation (EC) No. 593/2008 of the European Parliament and the Council of June 17, 2008 on the Law Applicable to Contractual Obligations (Rome I), the conflict of law rules remain the same.

Colon (2011:425) points out that according to Beximco, under English law a murabahah agreement may be treated the same as an interest-bearing loan, which ironically was part of the initial claim that based on the governing law clause, the murabahah agreements were invalid and unenforceable because they were in truth disguised loans charging interest (Asutay and Hasan, 2011: 56).

In fact, the adjudication of the dispute by an English court guarantees turning the murabahah agreements into loans charging interest.

Beximco interpreted the contract in light of the commercial goals that it served to accomplish, as English law requires (Colon 2011:426) and in line with the common law, interpretational approach as explained by Asutay and Hasan.  This strict approach decimated the Islamic finance transaction (2011:431).

Islamic finance and the halal industry

Japan has Islamic finance in the pipeline 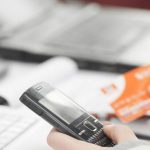 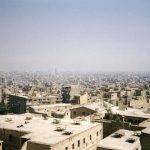