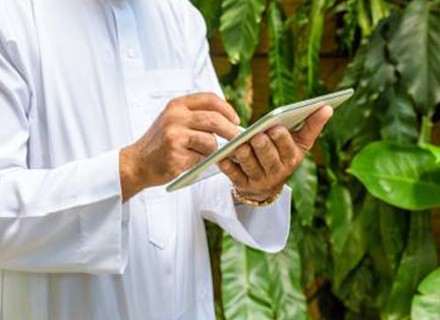 UAE-based Sharjah Islamic Bank (SIB) has announced the launch of its new SIB digital account. Now the bank’s customers can open an electronic account instantly through the mobile app from the comfort of their home.

Waleed Al Amoudi, Head of Digital Banking at Sharjah Islamic Bank told the media, “The launch of the new digital account is part of the bank’s commitment to enhance its digital services and provide customers greater flexibility in obtaining the services they need. It allows them to make optimal use of the features and facilities included in this service, primarily the opportunity to open an account remotely and without a minimum balance.”

Last month, the Sharjah Islamic Bank revealed that its net profits were up by 15 percent during the first six months of 2021.

In a statement, the bank said its first-half net profit rose to Dh289.5 million for the six months period ended June 30, 2021, compared to Dh251.2 million for the same period of the previous year, reflecting an increase of 15.2 percent. 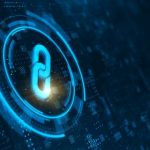 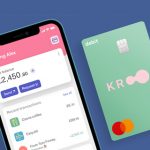